World Cup 2022: why did Brazil create controversy with the celebrations?

The dance steps made by the Brazil team have created controversy.&nbsp;After celebrating their goals against South Korea by dancing, especially with their coach Tite, the Brazilian players have been the target of criticism from observers and former football players like Roy Keane or Graeme Souness. 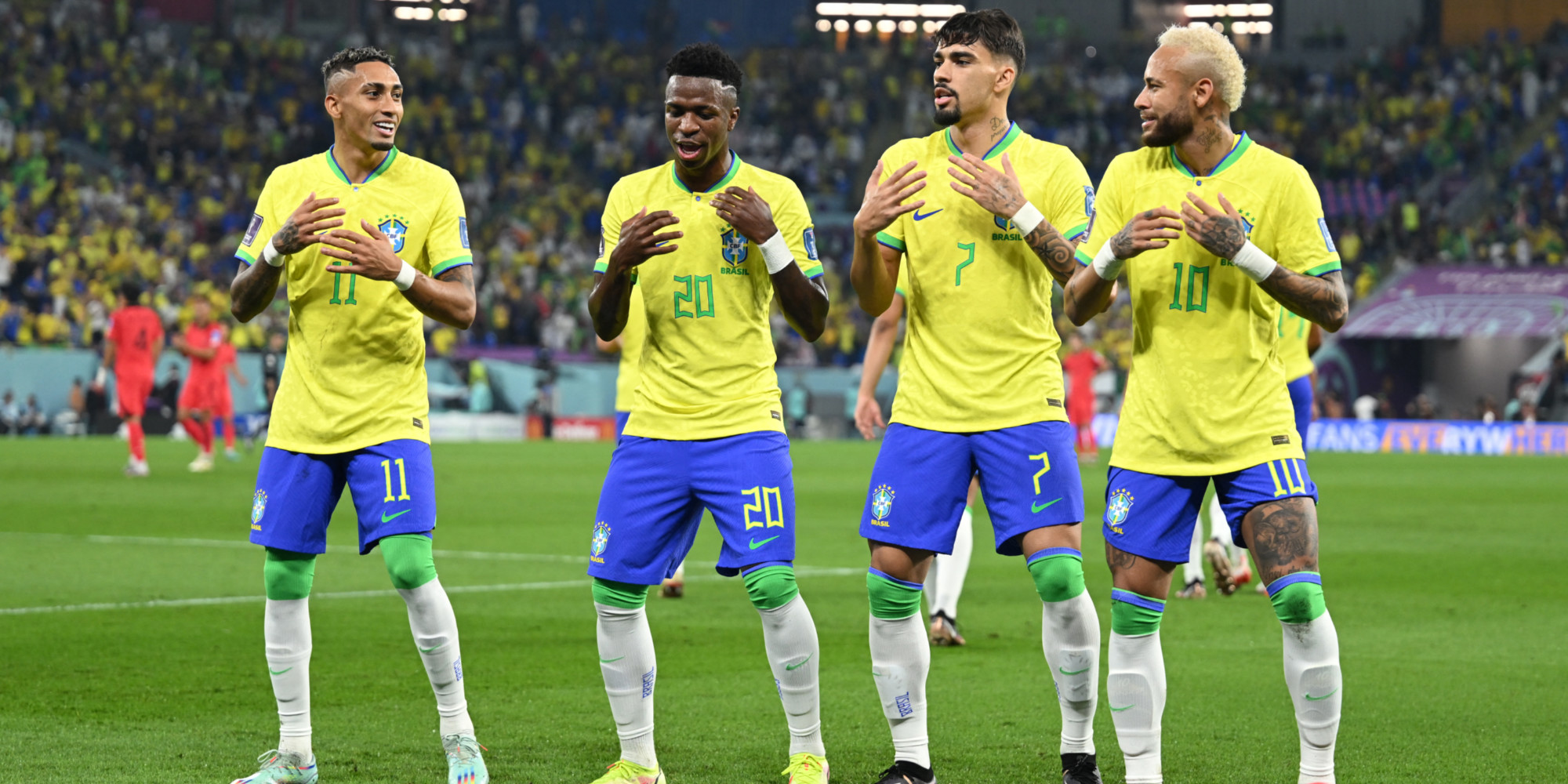 The dance steps made by the Brazilian team created controversy.

After celebrating their goals against South Korea by dancing, especially with their coach Tite, the Brazilian players were the target of criticism from observers and former football players like Roy Keane and Graeme Souness.

In every sense of the term.

During the big victory in the round of 16 against South Korea (4-1), the Brazilian players multiplied the festive celebrations with each goal, an exuberance criticized by former players Roy Keane and Graeme Souness.

They do not constitute a lack of respect for their opponents, Croatian defender Dejan Lovren said on Wednesday, before the quarter-final of the 2022 World Cup on Friday between the two nations.

"I don't see any disrespect there, I think Brazilians are born with song, dance, it's part of their culture," Dejan Lovren told a press conference.

"Honestly, everyone can do whatever they want to celebrate (a goal), I have no problem with that," he added.

- 2022 World Cup: the complete schedule for the quarter-finals

The objective of Croatia will in any case be to prevent the Brazilians from doing their dance steps on the lawn of the Education City stadium, underlined the 33-year-old defender, finalist of the 2018 World Cup, even if the Seleçao players are the favorites of this game.

"Our goal is to stop the whole team, he said. Of course Brazil have a lot of individual qualities, (but) we are ready for the fight".

For Croatian Chelsea midfielder Mateo Kovacic, the key to a victory against the Auriverde will be to combine physical and technical games.

"We are used to very tough matches physically in the Premier League and that's what we want to show against Brazil," he explained.

"We want to show our technical and physical qualities in every duel, in every possession," he said.

Defensive midfielder Marcelo Brozovic did not train on Wednesday but is expected to be on the pitch on Friday, while defender Borna has returned after being ill.