Portugal beat Switzerland 6-1 yesterday and Cristiano Ronaldo was benched and didn't come on until the team led 5-1 without making any major impact. He also denies the information about the Saudi club Al-Nassr that he would be ready at the turn of the year. - No, that's not true, Ronaldo replied according to Portuguese Maisfutebol. 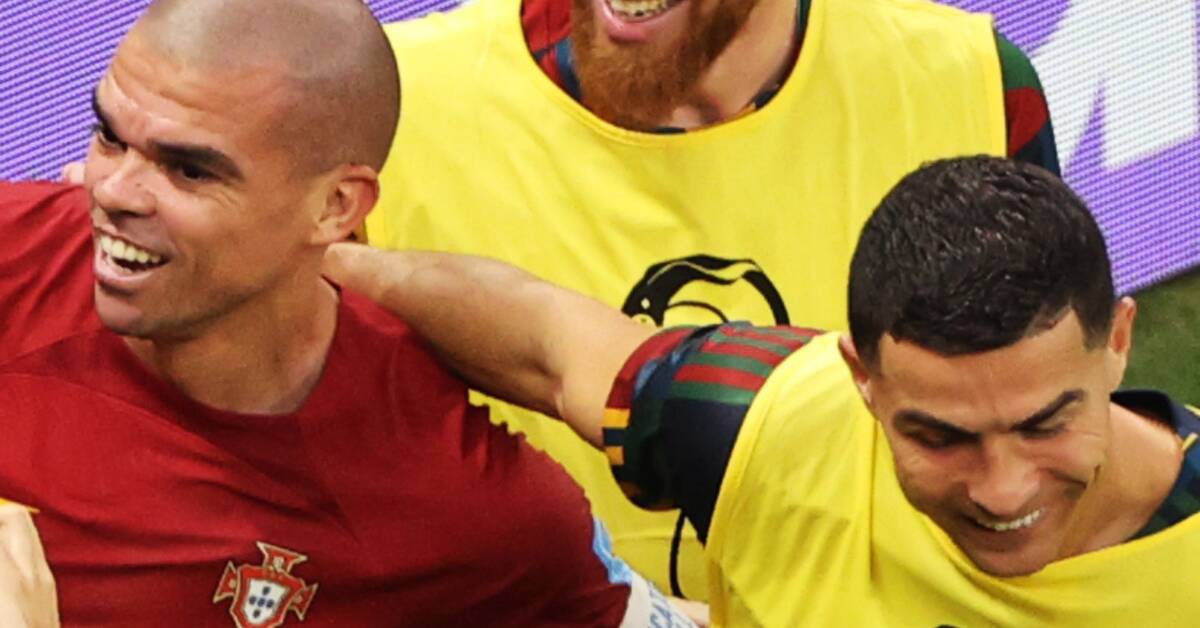 The big talking point in connection with yesterday's match was that the superstar Cristiano Ronaldo was benched and was not allowed to enter until the 73rd minute.

It was then 5-1 and his replacement, the 21-year-old Benfica player Gonçalo Ramos scored a hat-trick in his national team debut from the start.

He became the first Portuguese player to score a hat-trick in a World Cup final since the legendary Eusebio did it in 1966 against North Korea.

Ronaldo ran in and cheered with the other substitutes when Ramos broke the deadlock with a cannon after just under a quarter of an hour.

The crowd chanted for Ronaldo several times in the second half and the biggest cheer of the night at the Lusail Stadium came when he was substituted with 20 minutes remaining.

Left the field alone - while other players celebrated

When the match was over, Ronaldo quickly thanked the fans and then went into the dressing room alone, sparking some speculation that there would be a rift in the team, which was denied.

- He talks to me and to everyone in the team.

He is our captain and always tries to help everyone, says Gonçalo Ramos in TV4's broadcast.

According to the BBC, Ronaldo left the pitch for the real match-winners to get the attention of the jubilant fans.

In recent days, there have been reports that Ronaldo would be ready for Saudi Al Nassr and receive an annual salary of 2.1 billion kroner with advertising revenue included, but Ronaldo denies that.

- No, that's not true, answered Ronaldo, who has been without a club since the break with Manchester United at the beginning of the tournament.