Heroes are back... The national soccer team, hot 'Golden Homecoming'

The World Cup team, which sent us a great gift from Qatar, arrived at Incheon Airport a little while ago. The airport was packed with people hours before the flight arrived to meet the heroes returning home. 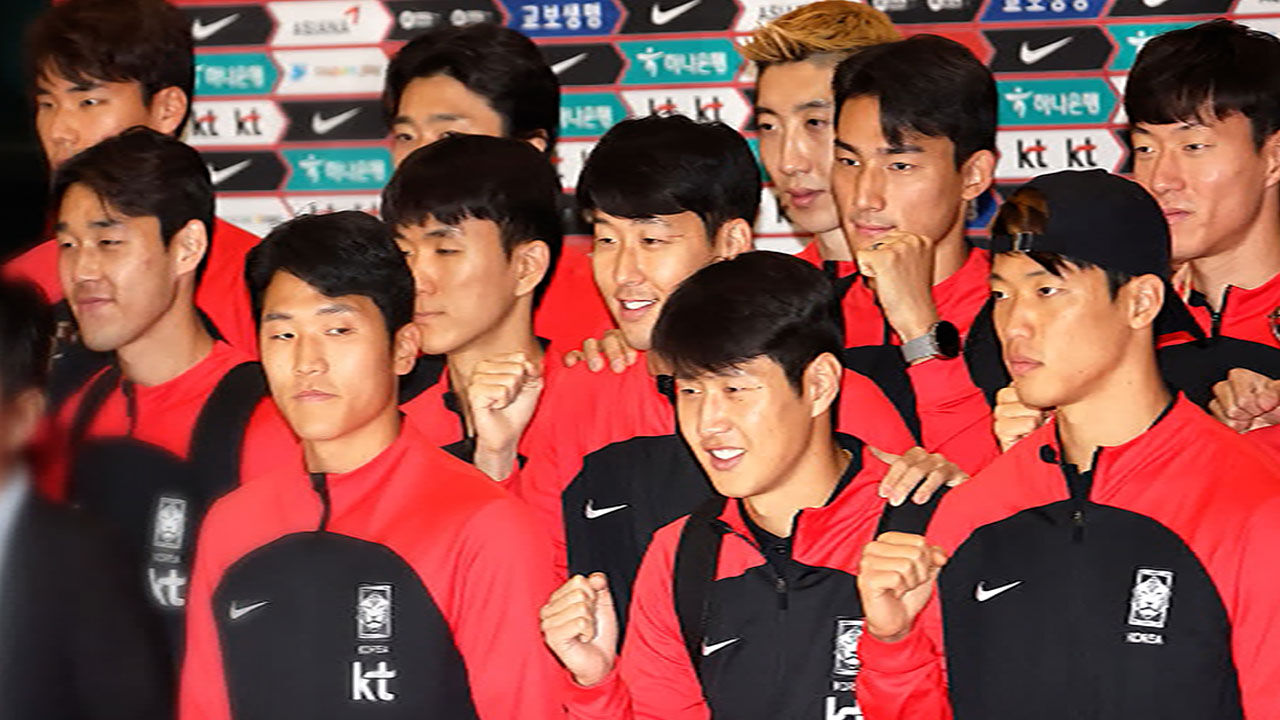 The World Cup team, which sent us a great gift from Qatar, arrived at Incheon Airport a little while ago.

The airport was packed with people hours before the flight arrived to meet the heroes returning home.

Over the past two weeks, the players have shown on the pitch that a single soccer ball can bring excitement and hope to many people.

The national team, who returned home after an interview at the airport a while ago, will attend a welcome dinner tomorrow (8th).

As soon as the Taegeuk warriors got off the plane, cheers continued.

Travelers and airport staff all stopped what they were doing and lined up to greet the players.

While waiting for immigration, the players had an instant autograph session with bright faces.

[Hwang In-bum/Soccer national team midfielder: (Did you expect so many people to come?) No, I couldn't at all.]

Players laughed endlessly at the players entering the country, such as Kim Min-jae carrying Son Heung-min in a carrier and playing around.

When they left the arrival hall, about 1,000 fans greeted the Taegeuk Warriors with thunderous cheers.

The players thanked the fans with bright faces, forgetting the fatigue of the long flight.

[Heung-Min Son/Captain of the soccer team: Thanks to all of you, I was able to play such a good game in the World Cup, and I am very happy to be able to return with good results.

Thank you for making us happy during the World Cup, and we will try to make a better team in the future.]

Coach Bento also thanked the people for their support.

[Paulo Bento/National soccer team coach: We were able to achieve our goal thanks to the support and encouragement of the people, and I would like to express my gratitude on behalf of the players and coaching staff.

Coach Bento, the head coach of the national team, will return to his home country Portugal after this World Cup, and players from overseas teams such as Son Heung-min, Kim Min-jae, and Hwang Hee-chan will return to their team after taking a short break to participate in the league that resumes at the end of this month.