Director Bento, who proved that criticism towards himself was wrong, said that Korea will remain in his life. He said his goal was to create a team that plays active soccer, and he was satisfied with achieving it, and thanked everyone who supported him. 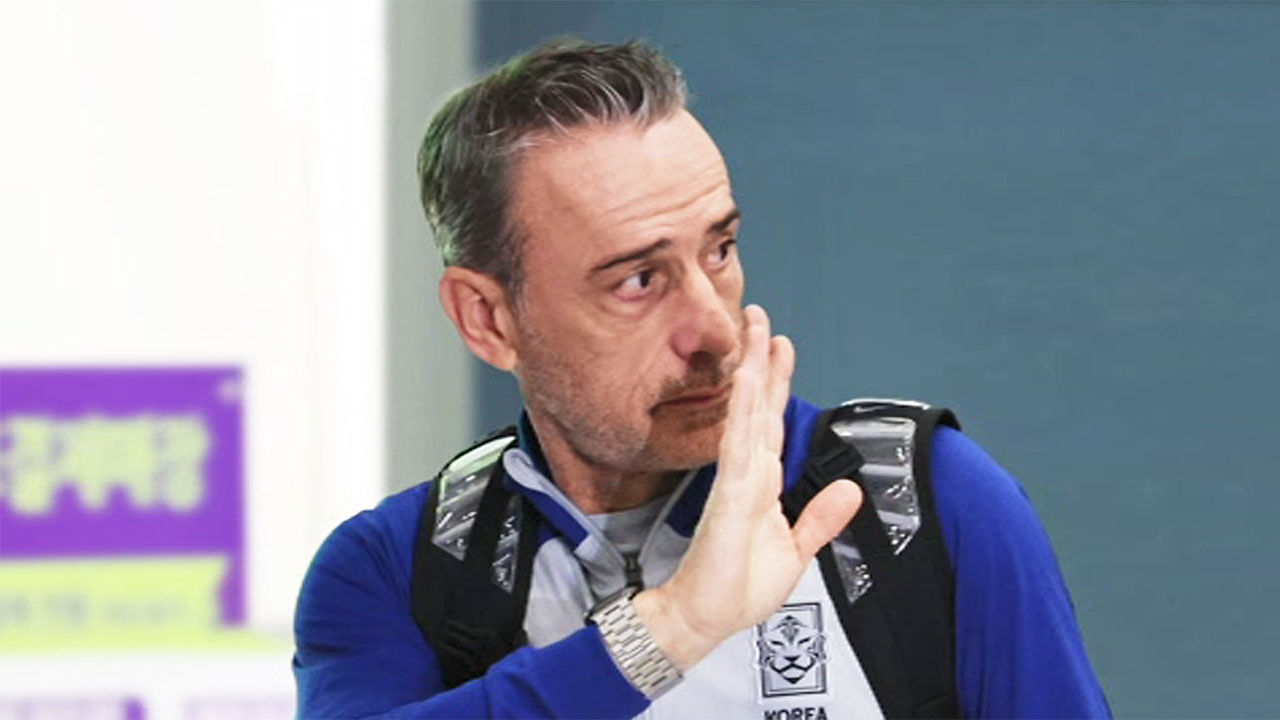 Director Bento, who proved that criticism towards himself was wrong, said that Korea would remain in his life.

He said his goal was to create a team that plays active soccer, and he was satisfied with achieving it, and thanked everyone who supported him.

Coach Bento, who first appeared at the arrivals hall receiving tremendous cheers, thanked the people for their support during the World Cup and looked back on the journey of the past four years and four months.

[Paulo Bento/Soccer national team coach: It was my goal to play active soccer for 4 years and 4 months, and I am satisfied that I achieved it as a team.

I am satisfied with not only the World Cup but also the process we came together.]

Coach Bento made the decision to part ways with the national team ahead of this tournament.

He made the Qatar World Cup his farewell stage last September when he disagreed with the Football Association over the renewal period.

He confidently stood up against the strong players in Europe using various tactics, and actively stepped forward, risking being sent off in unfavorable decisions.

Under Bento's passionate guidance, the national team succeeded in reaching the round of 16 for the second time ever.

[Paulo Bento/National soccer team coach: It was the happiest moment when the results of the match between Ghana and Uruguay came out after the victory over Portugal

[Coach Bento's wife: I'm proud of everyone there.]

Bento's two daughters drew attention as they prayed for their father's success in the match against Portugal, wearing Korean uniforms.

Coach Bento, who kept his promise to advance to the round of 16 in 12 years with an unwavering heart despite criticism and concerns, is now leaving the Korean national team, where he has been for 4 years and 4 months.

[Paulo Bento/Soccer team coach: Korea is related to my soccer career, but I think it will remain in my life.]