The Algerian youtuber Saduni SM, victim of an attack by the president of the Cameroonian Football Federation (FCF), Samuel Eto'o, announced on Tuesday that he has presented... 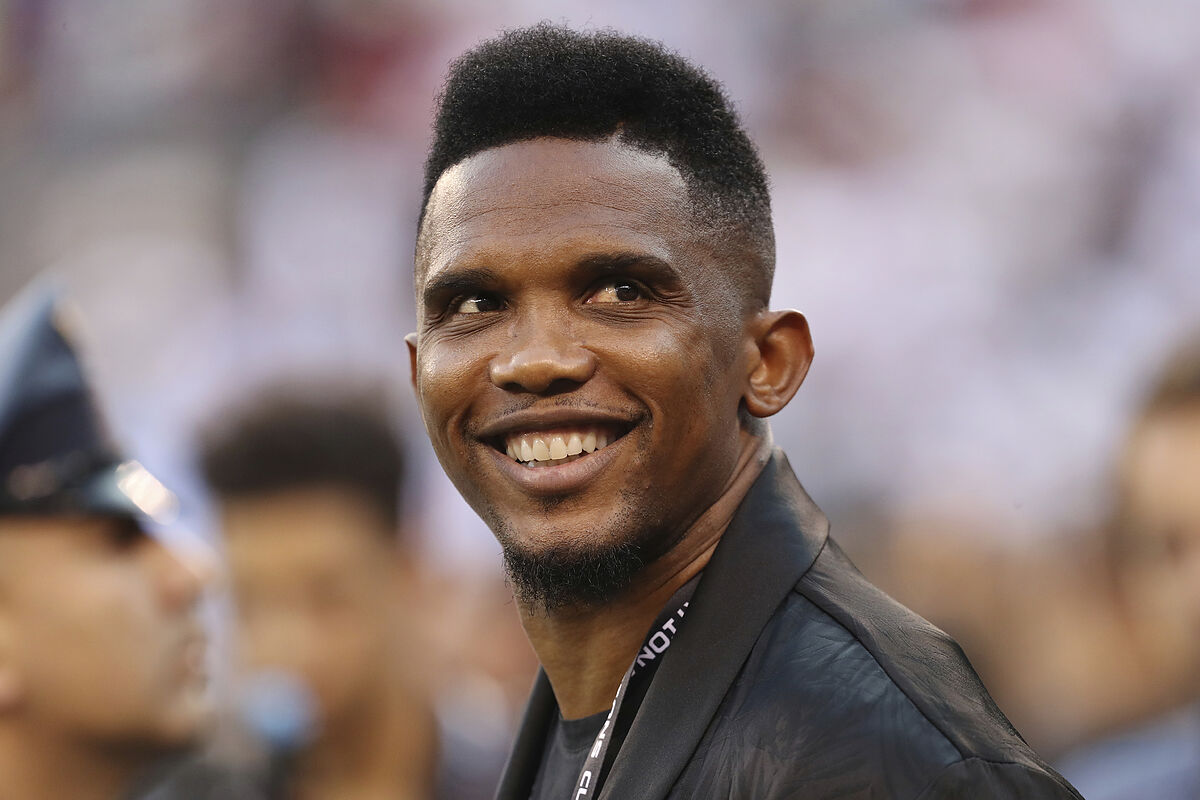 , victim of an attack by the president of the Cameroonian Football Federation (FCF),

, announced on Tuesday that he has filed a complaint against the former soccer player.

As he has recounted on his YouTube channel, he went to ask Eto'o about

, the referee of the controversial play-off match between Algeria and Cameroon, which angered the former player, who kicked him hard in the chest, according to what he can seen in images circulating on social networks.

Saduni SM assured that he has filed a complaint for assault and material damage, since they broke the camera with which he recorded the scene.

The events took place last night at the end of the match between Brazil and South Korea at the 974 stadium in Doha, which the president of the FCF, who is also a FIFA ambassador, had come to witness.

When leaving the stadium, several fans asked Eto'o for photos, who with a smile agreed to their demands, until the youtuber came up recording the scene, which immediately caused the ex-soccer player's anger.

Several people tried to separate him, but Eto'o chased the 'youtuber', from whom another person took the camera.

At that moment, the former player broke away from the people who were trying to calm him down and delivered a judo kick to Saduni, who fell to the ground.

According to what he narrates on his channel, he suffered several injuries while his camera and microphone were destroyed, for which he asked that if anyone saw the scene, come to testify on his behalf.

Eto'o has witnessed all the matches of his team in Qatar, which could not overcome the group stage, despite having beaten Brazil on the last day.

The ex-soccer player is still in the Qatari capital watching matches.