Son Heung-min will start with Brazil, which is challenging the quarterfinals of the first ever away World Cup. Son Heung-min and Hwang Hee-chan were named in the starting list that was released about an hour before the kick-off of the 2022 Qatar World Cup round of 16 between Korea and Brazil at 4:00 am today at 974 Stadium in Doha, Qatar. 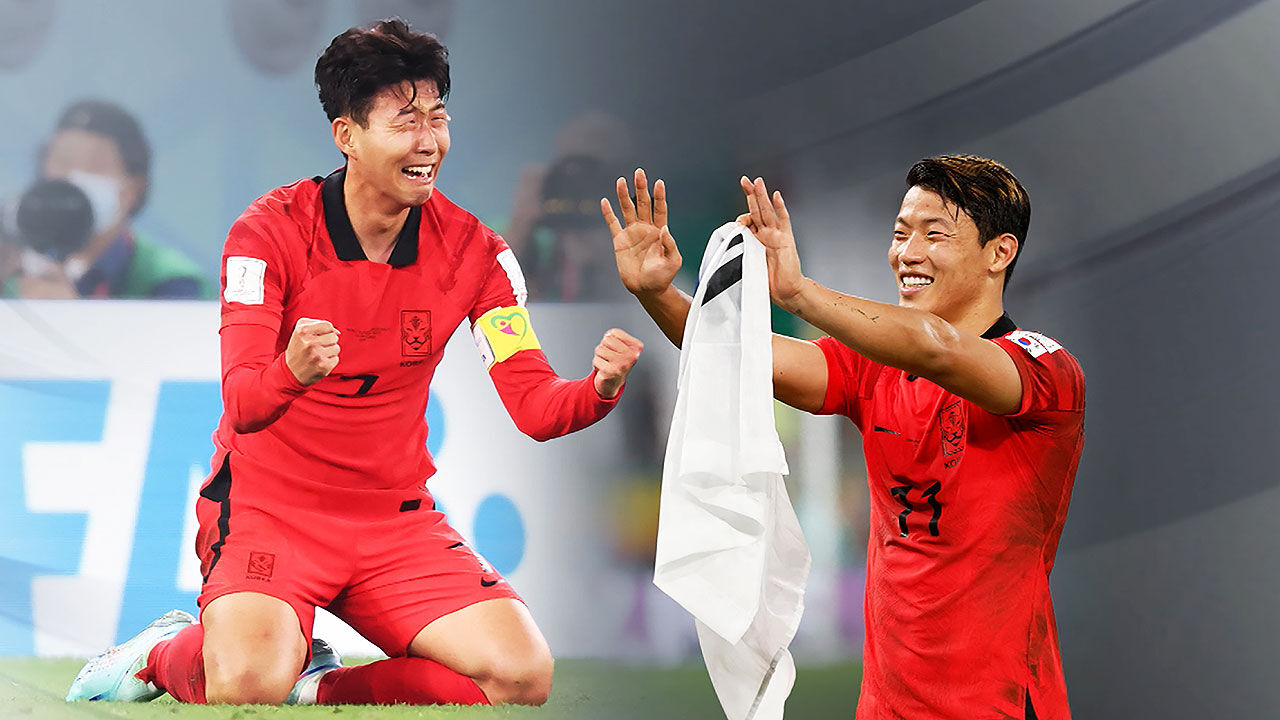 Heung-Min Son (Tottenham) and Hee-Chan Hwang (Wolverhampton) will start together against Brazil, which is challenging the quarterfinals of the away World Cup for the first time in history.

Son Heung-min and Hwang Hee-chan were listed on the starting list that was released about an hour before the kick-off of the 2022 Qatar World Cup round of 16 between Korea and Brazil, which takes place at 974 Stadium in Doha, Qatar at 4 am today (6th).

It is the first time that Son Heung-min and Hwang Hee-chan, the 'one-two punch' that Korean soccer boasts as strikers on the stage of the English Premier League (EPL), are on the starting list together in this tournament.

Heung-Min Son, who played full-time in all 3 matches in the group stage, will start for 4 consecutive matches, and Hee-Chan Hwang, who was unable to play in the 1st and 2nd matches of the group due to a thigh injury, will start for the first time in this tournament.

Hwang Hee-chan, Hwang In-beom (Olympiacos), and Lee Jae-seong (Mainz) are expected to stand in the second line of attack from the left.

Son Heung-min is expected to play the role of a shadow striker in the back or as a two-top player with Cho Kyu-seong (Jeonbuk), the main character of the multi-goal against Ghana.

As a defensive midfielder who acts as the first line of defense in front of the four-back defense line, Jung Woo-young (Al Sadd) will step up.

Kim Min-jae, who missed the 3rd game due to a right calf injury suffered in the 1st game of the group stage, will return to the ground after 2 games.