Damallsvenska Eskilstuna United will not be granted an elite license for the year 2023, the Swedish Football Association announces. - It is nothing but a disappointment, says Lina Bertilsson, chairman of Eskilstuna United in a press release. 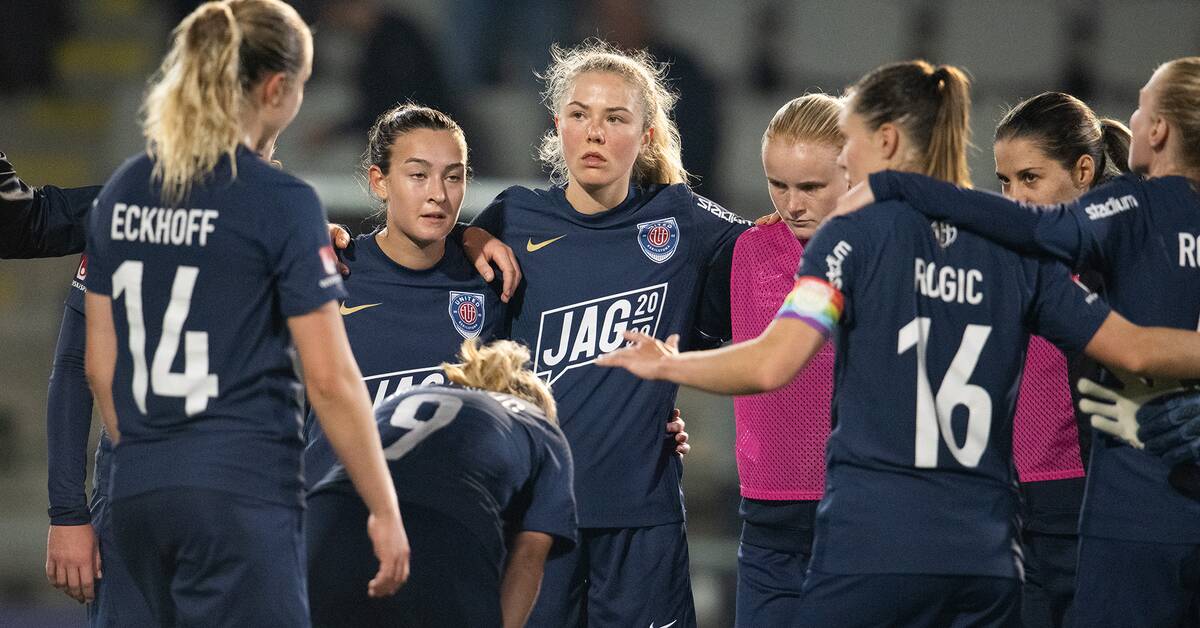 The Swedish Football Association, SvFF, writes on its website that:

"Eskilstuna United DFF showed negative equity in the periodic financial statements as of 31 August 2022 and thus did not meet the elite license requirement".

The club comments on the decision on its website.

"Despite the fact that the association now has its finances in order, the elite license board still chooses to forcefully relegate Eskilstuna United", they write, among other things.

- It is nothing but a disappointment, says Lina Bertilsson, chairman of Eskilstuna United.

The club also describes how it had problems with its finances at the beginning of the year, but that after several measures it managed to go from a forecast of minus to having a balanced economy.

"The association started the year 2022 with an economy that went in the wrong direction.

After a series of measures, such as lean organization and a purchase freeze, together with help from both new and old sponsors, private individuals, other associations and partners, Eskilstuna United has managed to go from a forecast of minus three million to now having a balanced economy," writes MAN.

The club now announces that all contracts with players in the A team cease to apply.

The text is updated!