Why does Mbappe deliberately hide the name of an alcoholic beverage company from the “Man of the Match” award?

French press reports revealed that the star of the French national team and Paris Saint-Germain, Kylian Mbappe, deliberately concealed the logo of an alcoholic beverage company, when receiving the “Man of the Match” award in the World Cup. 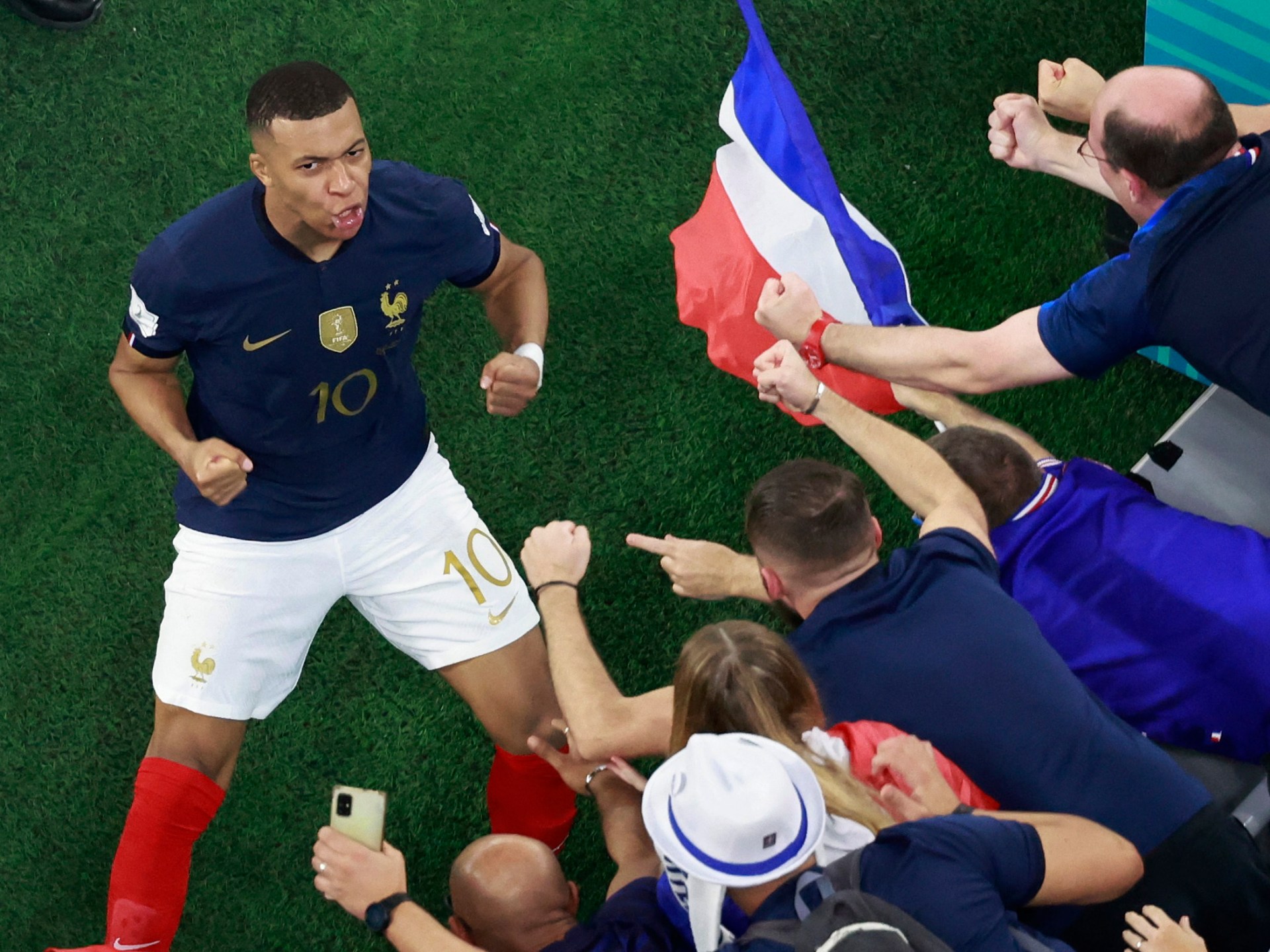 French press reports revealed that the star of the French national team and Paris Saint-Germain, Kylian Mbappe, deliberately concealed the logo of an alcoholic beverage company, when receiving the “Man of the Match” award in the World Cup.

The top scorer of the "Roosters" team in the World Cup - so far - won the "Man of the Match" award in the matches between Australia and Denmark in the first round, after the distinguished performance that left his mark on him, but his pictures with the award raised more than one question mark, because he concealed the name and logo of the alcohol company. It appears on the award, under a sponsorship contract with FIFA.

And according to the British Daily Mail newspaper, “Mbappe deliberately resorts to this step, and he also receives the total support of the French Federation for the game, which expressed his willingness to pay any fines to which the player is exposed because of his refusal to speak to the media after winning the man award.” the match".

Mbappe did not participate in any press conference - so far - during the World Cup, in order to avoid press questions about the award, or even his future with Paris Saint-Germain.

For its part, the French newspaper L'Équipe attributed the decision of the French star to his unwillingness to have his name associated with the brand of alcoholic beverages.

Mbappe is keen that his image is not linked to the marketing of companies working in certain fields.

Such as: alcoholic beverages, sports betting, and fast food, and he justifies this by being a role model for many children and youth, and he does not want his image to be associated with companies that do not fit this category.

The "Best Man" award in the match - awarded by FIFA - has caused widespread controversy since the start of the demonstration.

Because of the players who were chosen, as followers considered that some names did not deserve to receive the award, but were chosen for marketing purposes in favor of the sponsoring company.