Tutberidze said she was waiting for revenge with Plushenko

Honored Coach of Russia Eteri Tutberidze spoke about the defeat of her skaters at the Russian Jumping Championship. 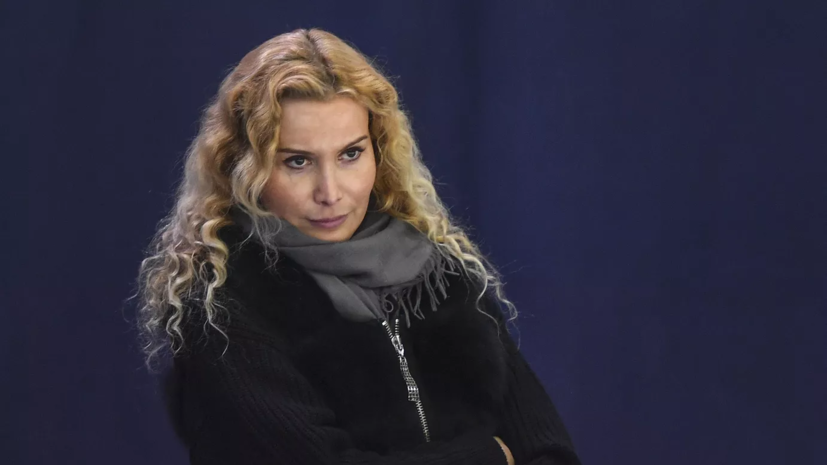 “Do I want revenge?

At the First Channel Cup?

And there too, ”Tutberidze said on Channel One.