Opta, a media specializing in soccer records and analysis, picked Kim Jin-soo as the Bentoho player who will play a key role in the 2022 Qatar World Cup Brazil game. The Korean national soccer team, led by coach Paulo Bento, will play the 'strongest' Brazil in the round of 16 at Stadium 974 in Doha, Qatar at 4 am on the 6th. 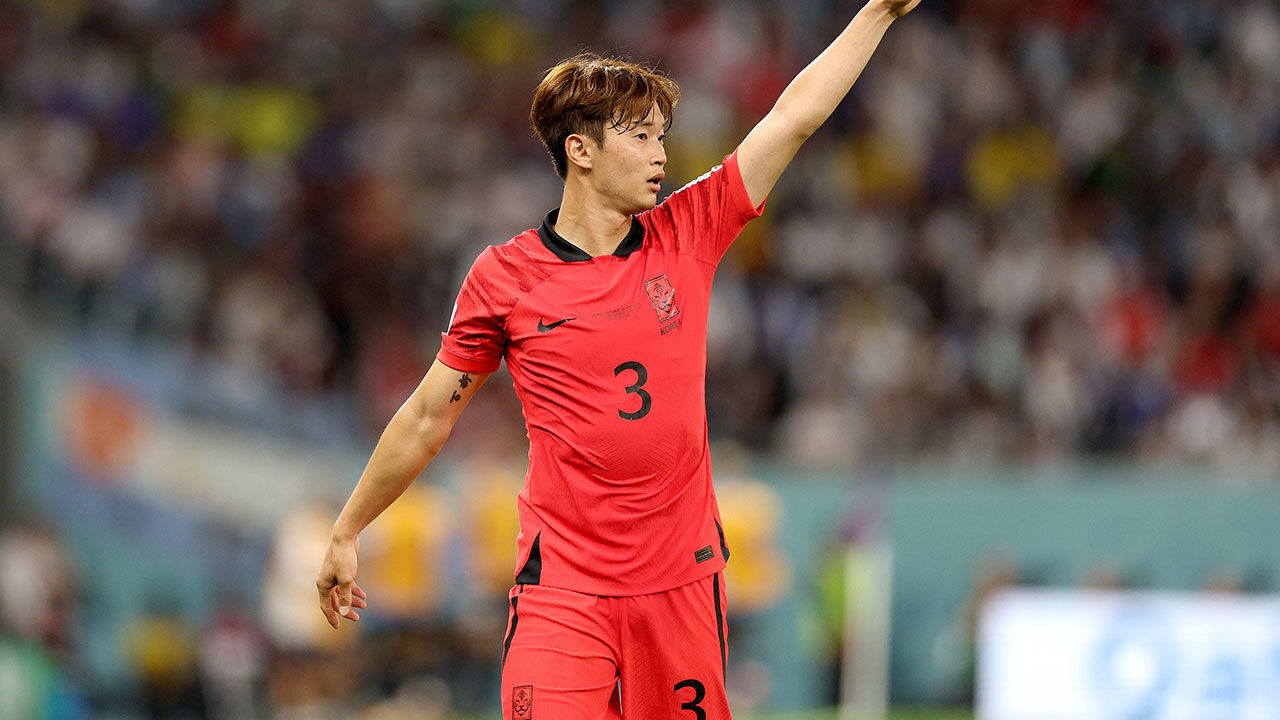 Opta, a media specializing in soccer records and analysis, picked Kim Jin-soo (Jeonbuk) as the Bentoho player who will play a key role in the 2022 Qatar World Cup Brazil game.

The Korean national soccer team, led by coach Paulo Bento, will play the 'strongest' Brazil in the round of 16 at Stadium 974 in Doha, Qatar at 4 am (Korean time) on the 6th.

There is little prediction that Korea will win in the match against Brazil, which is ranked first in the FIFA rankings.

British BBC reporter Chris Sutton, the 'human octopus' who predicted Korea's round of 16, also predicted Brazil's advance to the quarterfinals.

In the latest analysis released on the homepage on the 3rd, Opta also saw the probability of Korea defeating Brazil and reaching the quarterfinals as low as 8.2%.

Even so, he left open the possibility of change, saying, "Who would have predicted that Korea would come this far before the third round of the group stage was over?"

Opta picked key players for both teams with prospects, and in Bentoho, Kim Jin-soo was named.

Opta explained, "Korea's main attack path in this World Cup goes down the left flank," and "Jin-soo Kim's high-quality ball distribution (towards the attack area) is a realistic feature."

In particular, he said that Kim Jin-soo's number of crosses is superior to other world-class fullbacks who participated in the World Cup, and Cho Kyu-seong and breathing were regarded as Bentuho's strengths.

Opta said, "Excluding the set piece situation, there are only three defenders in this tournament who have more crosses than Kim Jin-soo (14 times)." " he pointed out.

In the second match of the group stage against Ghana, he proved his competitiveness by assisting Kyu-Sung Cho's equalizer in the second half, 2-2.

Opta predicted, "With Kim Jin-soo being Korea's main threat, Rafinha will try to occupy the left fullback area as deep as possible."

Opta also separately counted the number of times a player advanced more than 5m with the ball, and Rafinha advanced like this 26 times in 3 games.

Looking at the aggregated movement, he advanced from the half line to the penalty area at once, and showed off his fierce breakthrough power, moving from the corner of the penalty box to the goal line several times at once.

At a press conference before the opening, Rafinha also expressed confidence in the team's offensive power, saying, "To tell you the truth, I prepared a dance (for the ceremony) enough to score 10 goals."

At the time, he said, "Vinicius Junior (Real Madrid) will bring speed to the attacking line, and Lucas Paqueta (West Ham) will be able to dominate the midfield." There is a team spirit that works,” he said.

As Rafinha boasted, there are no players who are not threatening, including Vinicius Junior, who is in charge of the left front, Hisharlisson (Tottenham) in the center, and Neymar (Paris Saint-Germain), the key player in Brazil who will sortie in the second line.

Neymar injured his right ankle in the first group match against Serbia and could not play in the second or third matches, but it is known that there is a possibility of participating in the round of 16.