Brazilian star Neymar Jr. sent a pleasant message to the fans of "El Celao" before the team's upcoming confrontation against South Korea at the price of the 2022 World Cup final. 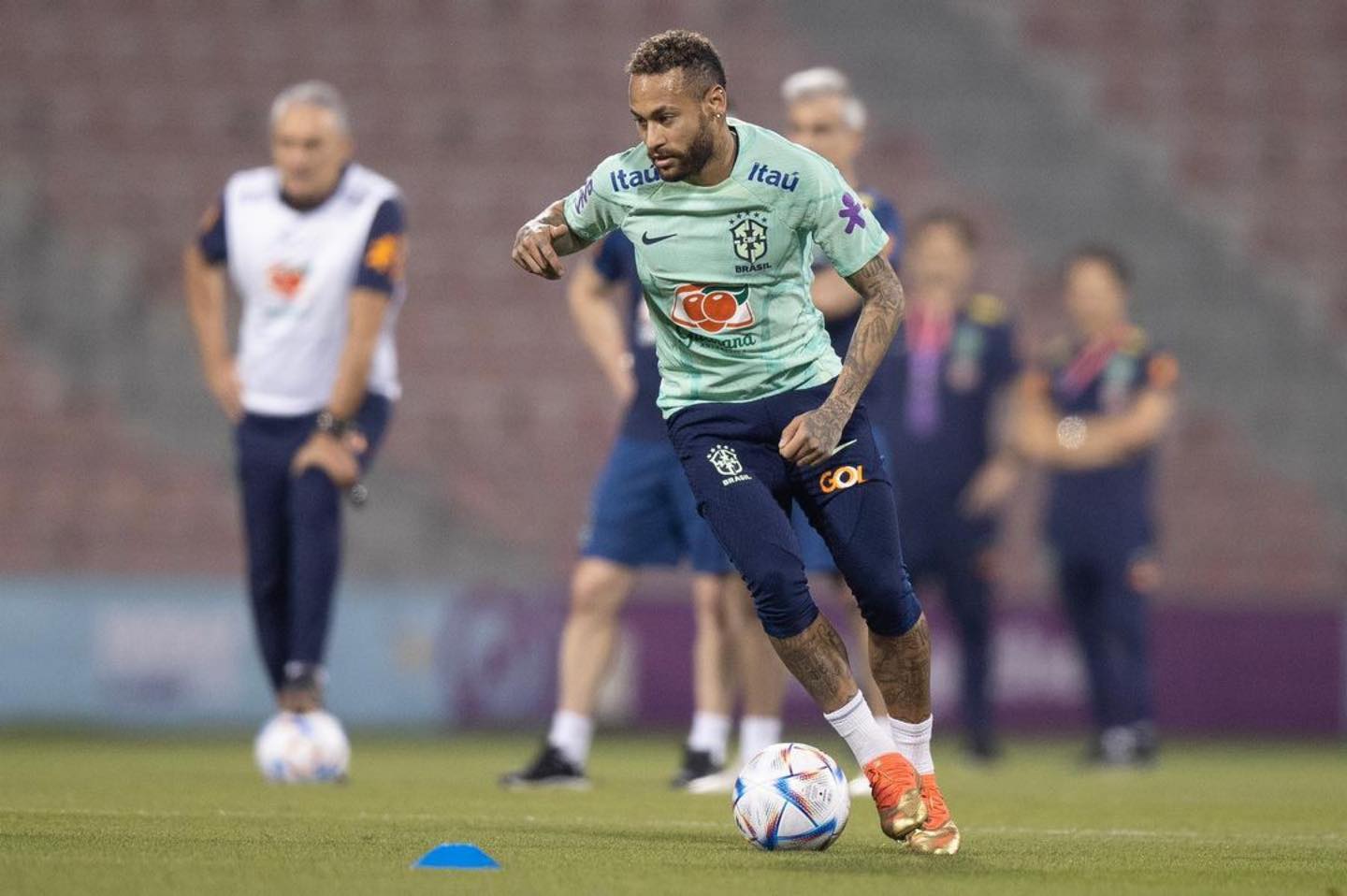 Neymar posted on his account on the social networking site "Facebook" two pictures while he was participating in Brazil's final training in preparation for facing Korea, and commented on the two pictures, saying: "I feel good, I knew I was able to do that now."

A large number of followers interacted with the Brazilian star's comment, expressing their hopes that he would participate in the match and that he would contribute to qualifying "Samba" for the quarter-finals.

It is noteworthy that Neymar participated in the first round of the group stage against Serbia, but suffered a severe ankle injury that prevented him from participating in the second and third rounds against Switzerland and Cameroon.