The anger towards the Swedish national team: "I don't like being blown"

Max Novak was eligible for a place in the World Cup - but was snubbed. Now the long-distance specialist is critical of the Swedish national team management. - I don't like being blown this way, he says. 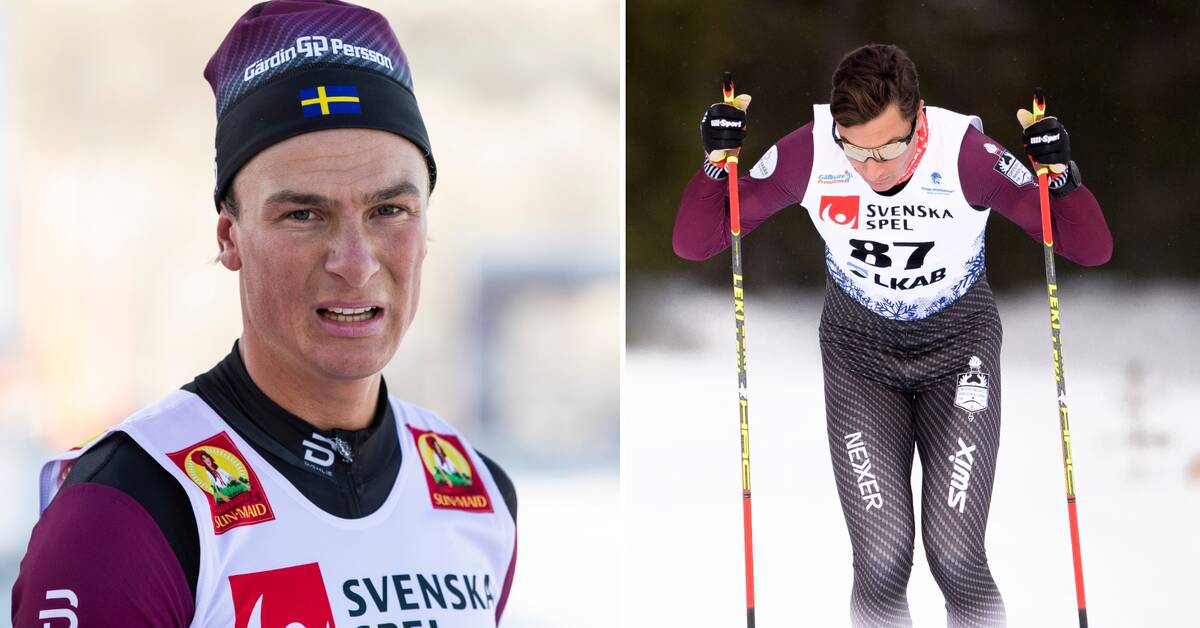 26-year-old Max Novak has had a good start to the season.

After an impressive sixth place in Bruksvallarna, the long-distance specialist said he hoped to get a chance in the World Cup.

He has not yet received that.

On his own YouTube channel, Novak now vents his disappointment with the Swedish national team.

- I have been disappointed before as well, but this time it is different, he says and points to his results during the start of the season.

He was hopeful after winning the long run during the Norwegian Cup in Gålå.

- I received a call from the Swedish coach Anders Högberg and he said that they were impressive and that I was included in the discussion about the squad for Lillehammer.

Shortly afterwards, Novak received a message where he was finally awarded a place.

- I called Anders Byström (national team manager) for an explanation and was told that they could not evaluate my result in Norway because the competition was not included in their document for selection criteria.

But I think that's bullshit.

Reading the document I find it hard to see how they can ignore that competition.

Novak says he is now putting his full focus on the long-distance cup.

- But that doesn't change the fact that I don't like being blown this way, he concludes.