Asian Football Confederation "Korea, impeccable team spirit... qualified for the round of 16"

The Asian Football Confederation congratulated Korean football for advancing to the round of 16 at the Qatar World Cup. Sheikh Salman bin Ebrahim Khalifa, president of AFC, said on the homepage on the 3rd, "Korea showed impeccable team spirit from start to finish. 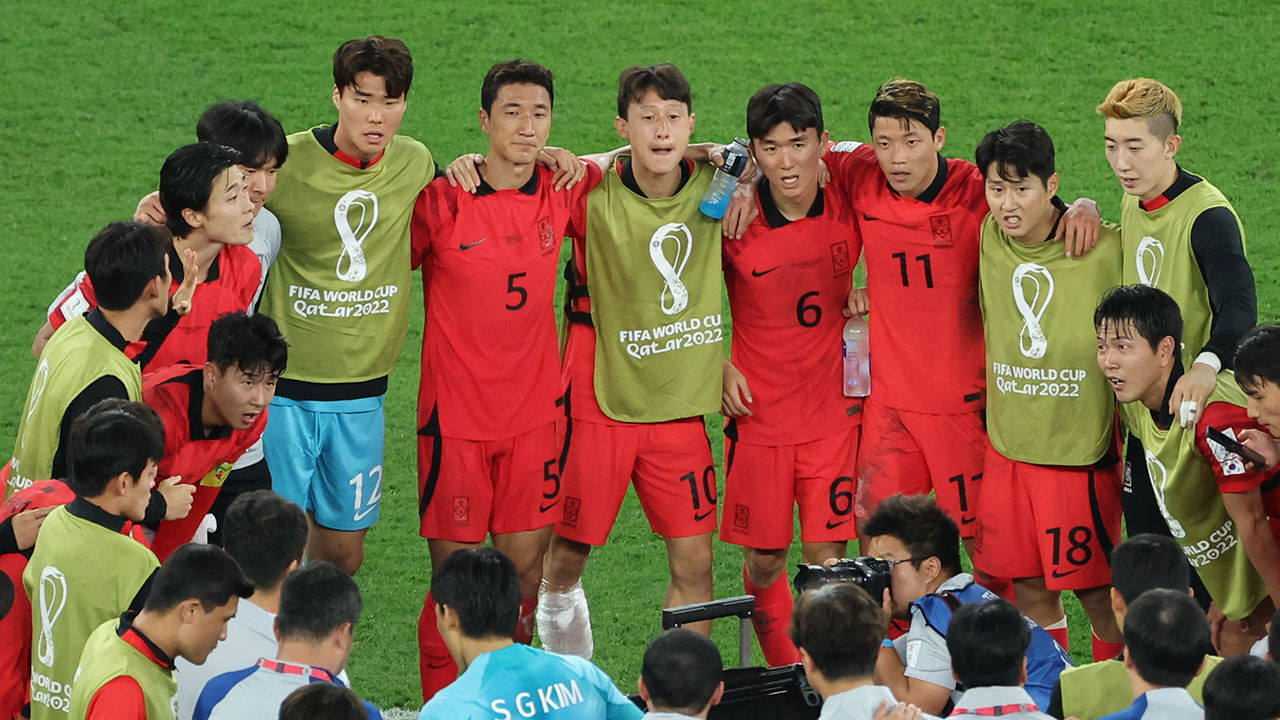 The Asian Football Confederation (AFC) congratulated Korean football for advancing to the round of 16 at the Qatar World Cup.

AFC President Sheikh Salman bin Ebrahim Khalifa congratulated on the 3rd (Korean time) on the homepage, saying, "Korea showed an impeccable team spirit from start to finish. They are qualified for the round of 16."

"I would like to express my sincere congratulations to Korea, which wrote a new history of Asian football on behalf of the Asian football world," he said.

He added, "The Korea Football Association must also be praised. It has built a solid foundation over the years," and added, "Everyone who has worked tirelessly behind the scenes for Korea's success from the past to the present should be praised."

President Khalifa was delighted that for the first time in history, the three AFC teams were able to advance to the round of 16.

In this tournament, held in Asia for the first time in 20 years since the 2002 tournament, Korea, Australia and Japan have secured tickets to the round of 16.

Chairman Khalifa said, "It is a watershed moment when three teams reached the round of 16 for the first time in Asian football history."

At the same time, he said, "I am proud of it as a family," and said, "I hope that the three teams will gain momentum in the upcoming important game."

Australia, who lost 1-4 in the first match of Group D against France, advanced to the round of 16 by demonstrating its ability to beat Tunisia and Denmark consecutively in the second and third matches.

In Group E, which was also called the 'Group of Death', Japan became the protagonist of the surprise, winning 2-1 come-from-behind victories over Germany and Spain, which were evaluated as 'champion candidates'.

Korea's opponent in the round of 16 is the world's strongest Brazil, the country that has won the most World Cups (5 times).