Portugal's Ronaldo, who was notorious in Korea for the so-called 'no show incident', drew a hot response from Korean fans regardless of his will. 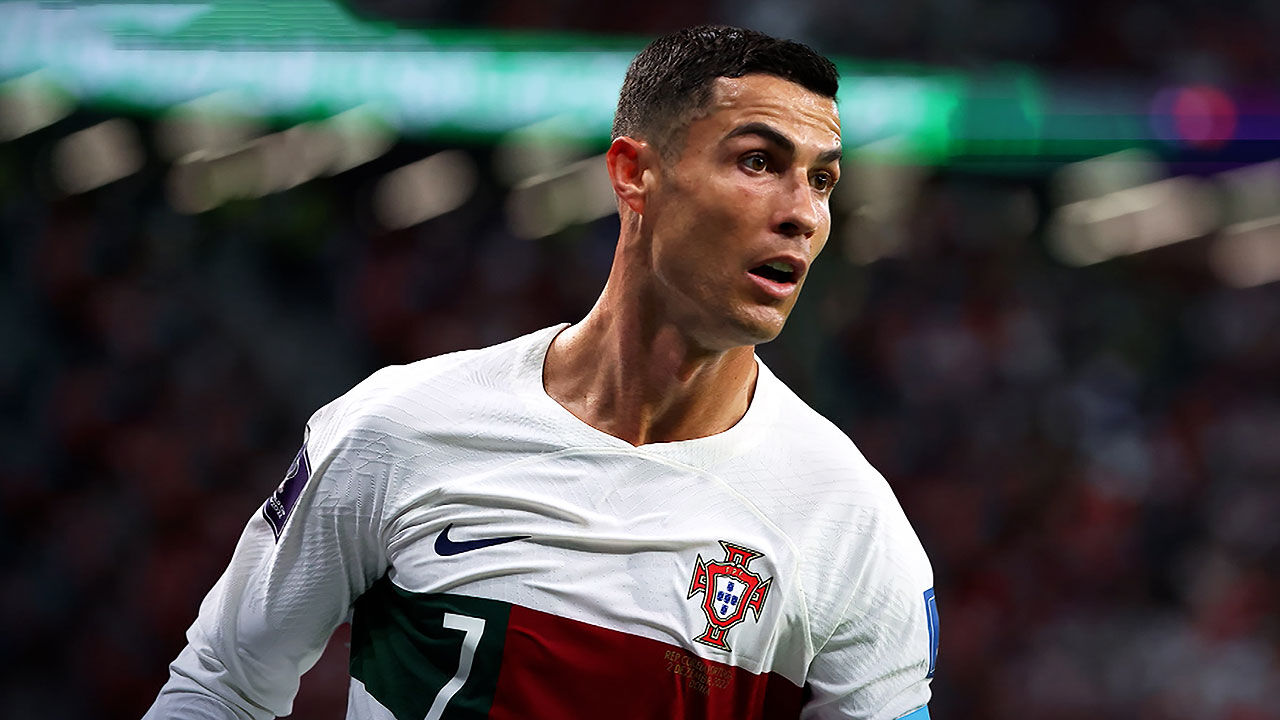 Portuguese Ronaldo, who was notorious in Korea for the so-called 'no show incident', drew a hot response from Korean fans regardless of his will.

It was actually Ronaldo who greatly assisted our team's first goal.

This is Reporter Ahn Sang-woo.

The equalizer came in the 27th minute of the first half.

Ronaldo, who participated in the defense of the corner kick, hit the back and landed exquisitely in front of Kim Young-kwon's feet, providing a stepping stone for the equalizer.

On the other hand, Ronaldo was silent in front of our goal.

In crucial goal chances, he kicked the ball like a defender, and his characteristic rush to the goal was caught in the offside trap every time.

I want you to stay in the stadium.]

Ronaldo, who had been silent throughout the game, was replaced relatively early in the 21st minute of the second half, and walked out slowly before engaging in a war of words with Cho Kyu-seong.

[Ronaldo/Portugal captain: Before being replaced, the Korean player told me to leave quickly and told him to be quiet.]

Immediately after the game, cheers for Ronaldo continued on social media.

The new word "Hanbandu", a compound word of Ronaldo and the Korean Peninsula, was immediately created, saying that Ronaldo helped the national team in karate and defense.

[The word 'Hanbandu' appears in the chat window.]

A composite photo of Ronaldo wearing the Korean national team uniform and even a resident registration card with Ronaldo's photo appeared.

Ronaldo, who earned the sarcastic nickname "Nal Gang Doo" compared to "Nal Gang Do" by causing the so-called "no show incident" in a match against the K-League selection team in 2019, is eliciting a hot response from Korean fans with his unintended performance in the third game. .