"I saw only one road"... Heung-Min Son, who made Hwang Hee-Chan's theatrical goal

'I saw only one way,' said Son Heung-min, who helped Hwang Hee-chan's winning goal. Reporter Seong-Hoon Lee analyzed the scene in which he scored the final goal of a thousand gold with calmness and tenacity in the crisis of isolation. 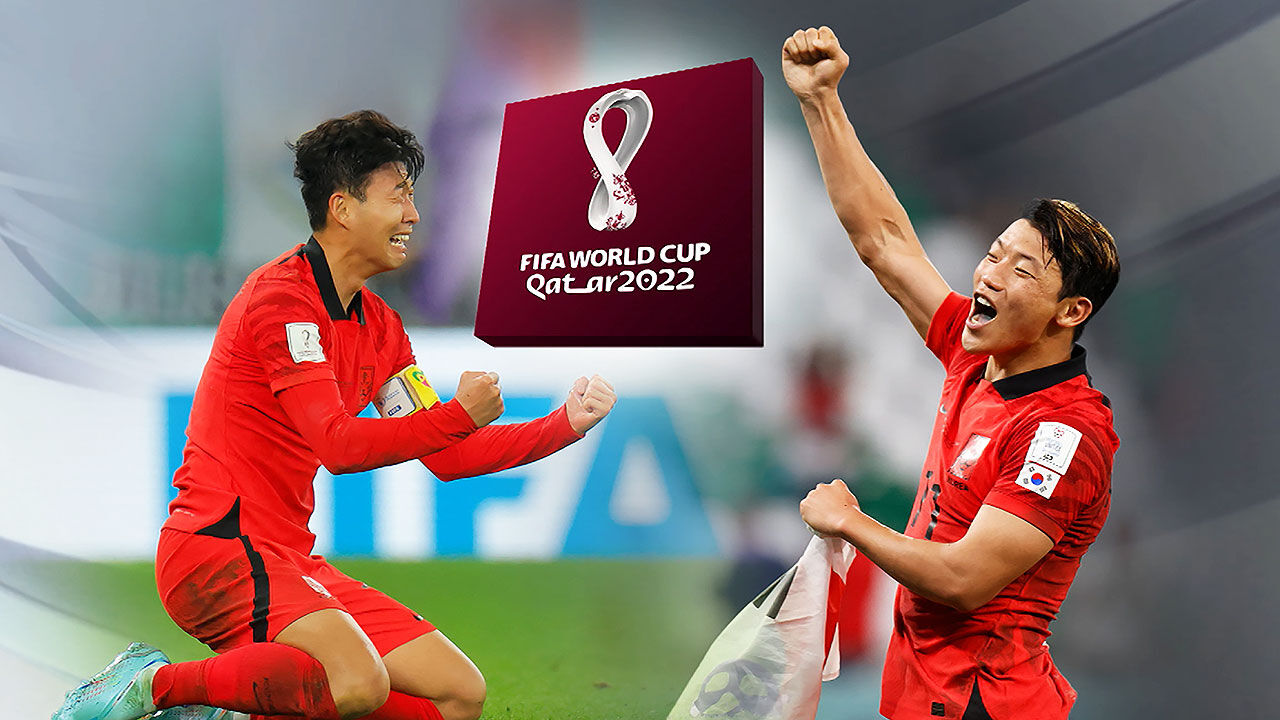 Reporter Lee Seong-hoon analyzed the scene in which he scored the final goal of a thousand gold with calmness and tenacity in the crisis of isolation.

the 1 minute of added time in the second half, in a corner kick situation, Moonhwan Kim kicked off the ball with his head, and Son Heung-min quickly won it and started running with all his might.

I looked around slightly as I crossed the half line, but all I could see were the Portuguese players.

After running more than 70m to the front of the opponent's penalty area, he was surrounded by 7 opponents.

[FOX TV: Son Heung-min, waiting for the volunteers to come.

At that moment, a volunteer arrived.

The moment Hwang Hee-chan, who started about 20m behind Son Heung-min and caught up with him at high speed, overtook Son Heung-min, only one road opened.

[Son Heung-min/Soccer national striker: Hwang Hee-chan was seen next to the mask, and while thinking about how to give it, there was only one road that I could see, but how luckily it connected to Hee-chan.]

And Son Heung-min passed between the legs of Portugal's best defender, Dallo .

Everyone was astonished the moment he stabbed an exquisite pass,

How many strikers can make a pass like that?]

From the stormy run of the two players to the passing and shooting that captured the moment, the famous scenes made with tenacity will forever remain in Korean soccer history.