Mondial-2022: follow live Cameroon-Brazil and the outcome of group G

Cameroon challenges, on Friday, already qualified Brazil, in order to snatch a ticket for the round of 16 of the 2022 World Cup. Follow this match live on France24.com. 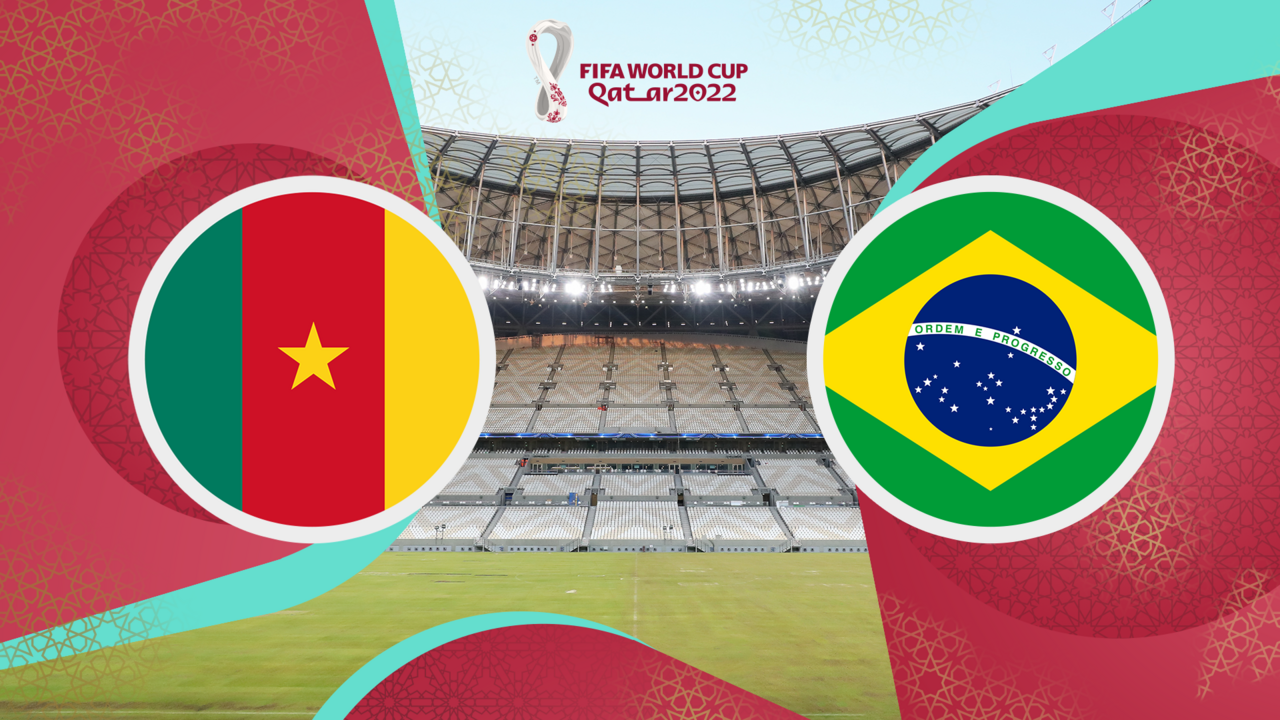 For their part, the Indomitable Lions must imperatively win the victory if they want to keep their chances of seeing the knockout stages.

Follow the live broadcast by our colleagues from RFI from 8 p.m. (Paris time).

If the liveblog does not appear, refresh the page.