Bentoho in the round of 16, the next opponent is Brazil, a strong candidate for the championship

Our team's opponent in the round of 16 is Brazil, the world's strongest soccer player. It is clear that it is a difficult opponent, but our players will challenge another miracle with confidence and upward momentum. 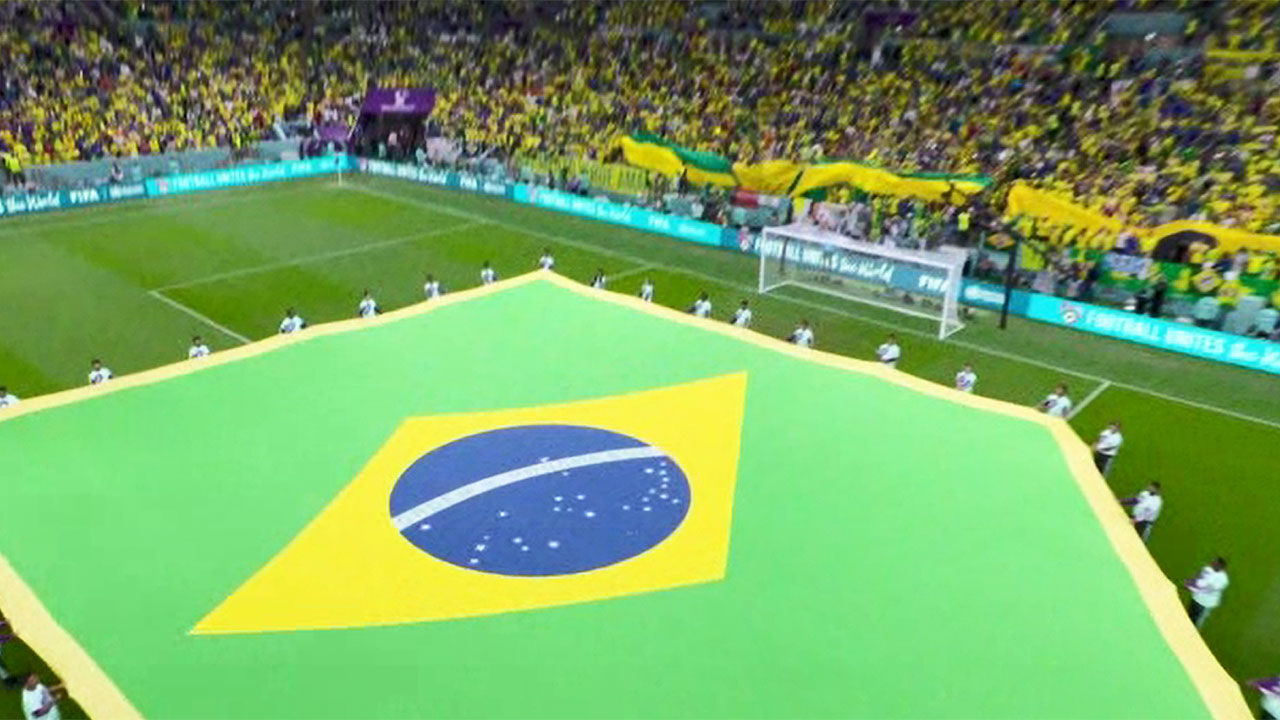 Our team's opponent in the round of 16 is Brazil, the world's strongest soccer team.

It is clear that it is a difficult opponent, but our players will challenge another miracle with confidence and upward momentum.

This is Reporter Lee Seong-hoon.

Brazil, which confirmed its advance to the round of 16 early with two consecutive victories, gave most of its starting players a break in the final game against Cameroon and ran the game at their leisure.

Cameroon played closely throughout the game, losing 1-0 after giving up a header to Abu Qabar in added time in the second half.

Brazil, who had 2 wins and 1 loss, had the same points as Switzerland, who defeated Serbia 3-2, but took first place in Group G in terms of goal difference, and will play against Korea, second in Group H, in the round of 16 on the 6th.

1 in the FIFA rankings, Brazil is the number one favorite to win this tournament.

World-class strikers such as Son Heung-min's Tottenham teammates Hisharlisson, Vinicius, and Rafinha showed off their powerful firepower and even had a solid defensive organization, conceding only one goal in three games.

There are some uneasy parts.

Star star Neymar is unable to play after injuring his ankle in the first game, and defenders Danilo and Sandro are also injured and their appearance in the round of 16 is uncertain.

In the second match against Switzerland, he struggled against the opponent's dense defense and struggled to score until the end of the second half.

Bentuho was defeated 5-1 by Brazil in an evaluation match held in Seoul last June, but the performance and confidence of a draw with Uruguay, which was considered a favorite to win this tournament, and a come-from-behind victory over Portugal are incomparable to six months ago.

At dawn on the 6th, the Taegeuk warriors challenge another miracle against the world's strongest Brazil.