Karl-Erik Nilsson will leave his post as chairman of the Swedish Football Association next year. Now SVT Sport can reveal that Nilsson will run for the position of chairman of the National Sports Confederation. - What was decisive was the support I received, especially in the last few months, he tells SVT Sport. 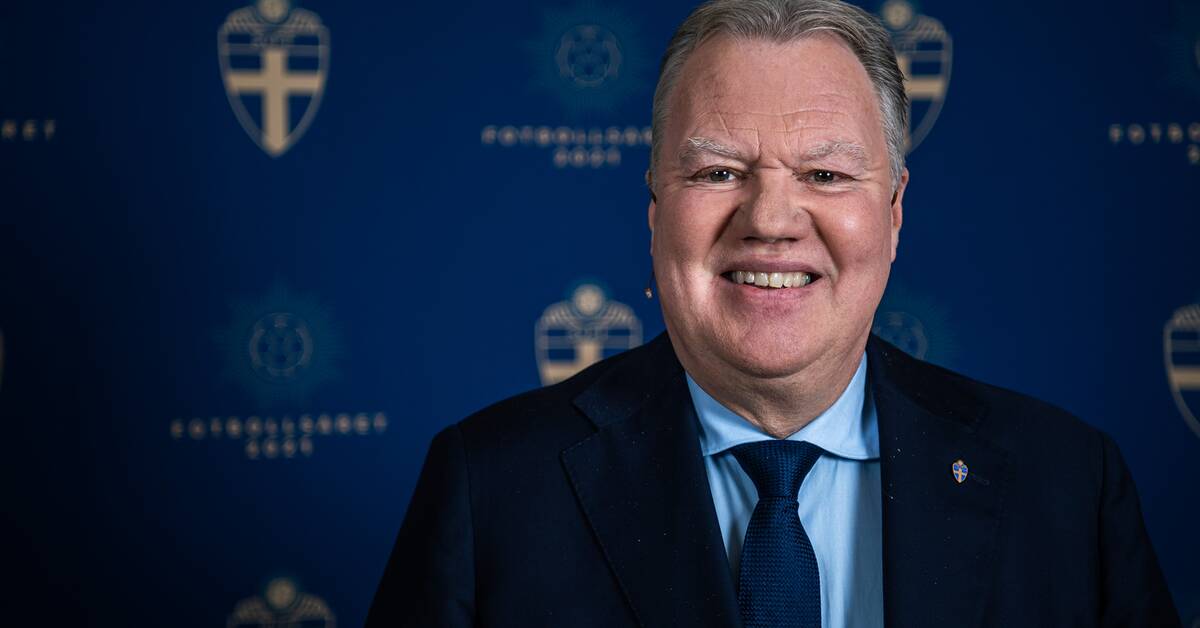 After eleven years as chairman of the Swedish Football Association, Karl-Erik Nilsson, 65, will leave the post in March next year.

A few months later, Björn Eriksson quits as chairman of the Swedish Sports Confederation, RF, and recently there have been rumors that Nilsson is in the running as the new RF chairman.

Now SVT Sport can reveal that it is true.

- I have decided that I will run for chairman of the National Sports Confederation, after thinking about it for quite some time and having contact with a lot of specialist sports associations who asked me to think about it, says Karl-Erik Nilsson to SVT Sport.

The support from the unions was crucial

Nilsson made the decision after talking to his family.

But what made the decision was the support he received from several of the special sports associations.

- I have of course talked to my wife and my four children, who all think that it is only good that I have something meaningful to occupy myself with.

But what was decisive was the support I received, especially in the last few months.

When I said I would consider this, the chairman of a number of associations got in touch.

In May 2021, the Swedish Football Association, SvFF, threatened to leave the National Sports Confederation after a proposal for a subsidy cap was voted through.

SvFF estimated that the grant ceiling would mean up to SEK 30 million in reduced revenue.

"Put those questions behind us"

But removing the contribution ceiling is not something that Nilsson will attach importance to if he becomes the new chairman of the RF.

- It has been a tough period, but it feels like we have put those issues behind us.

The football marked clearly and the matter is tried.

With that trial, the question is history, says Nilsson and adds:

- In the role of RF chairman, you must listen to all associations and do what suits everyone best.

The ambition must be that everyone wants to be part of RF and that there should be something for everyone.

31/12 is the last day to propose candidates for chairman and board member of the National Sports Confederation.

The selection committee then presents its proposals a little over a month before the National Sports Meeting, which takes place at the end of May 2023.