American national team player Christian Pulisic regained the title of "Captain America" ​​even without the real badge worn in the World Cup in Qatar by Tyler Adams, after his "guerrilla" goal with which he led the American team to resolve its sensitive confrontation with his Iranian counterpart 1-0 and qualify for the final price. 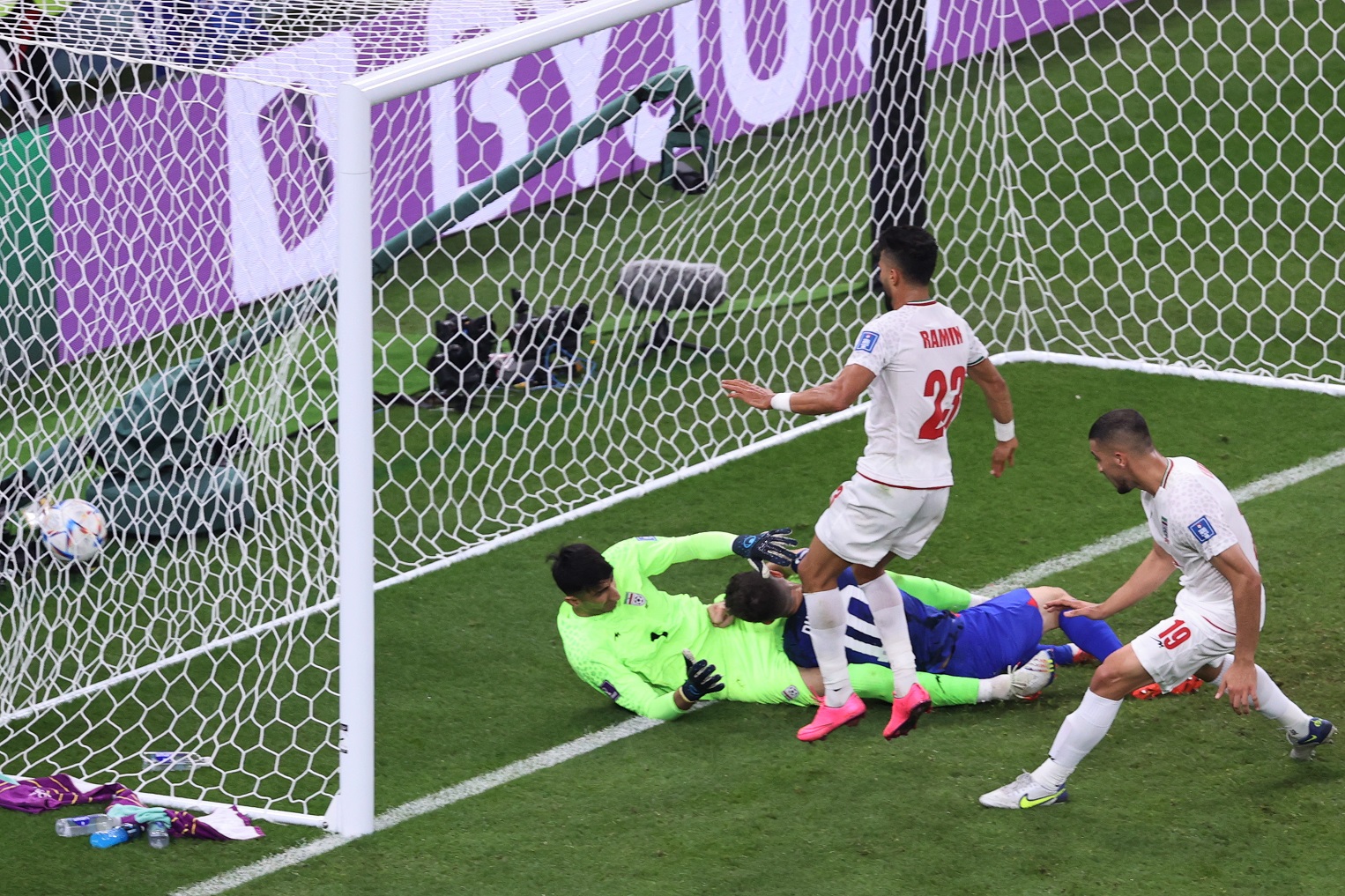 America's national team player Christian Pulisic regained the title of "Captain America" ​​even without the real armband worn by Tyler Adams at the World Cup in Qatar, after his "guerrilla" goal that led the US team to resolve its sensitive confrontation with its Iranian counterpart 1-0 and qualify for the final price.

Pulisic did not think twice about the possibility of his injury, so he rushed forward in the 38th minute and grabbed the ball into the net before violently colliding with Iranian goalkeeper Ali Reza Peranand.

Amidst fears that he might miss the final price against the Netherlands, the English star Chelsea promised the American fans that he would be ready for the confrontation, despite having to receive treatment in hospital.

Pulisic was replaced during the two-half break after suffering this injury, before being transferred to hospital as a precaution.

Since the final price match against the Netherlands will be held on Saturday at Khalifa Stadium in Al Rayyan, there was fear that Pulisic would not be ready to play the match and try to lead his country to the quarter-finals for the first time since 2002.

But the former German player Borussia Dortmund reassured the Americans from the hospital with a post on social media, in which he said, "Very proud of you guys! Do not worry, I will be ready on Saturday."

Pulisic played a role in two of his country's three goals in these finals, after he was the owner of the pass from which Timothy Weah scored the goal of the first round of Group Two competitions against Wales (1-1).

Only Landon Donovan in 2010 has contributed more goals (three) for the United States in one edition.