Danish media disagree. After the exit in the World Cup group stage, the Danish men's national football team is being sawed along the ankles. "Embarrassing and humiliating", writes Ekstrabladet. 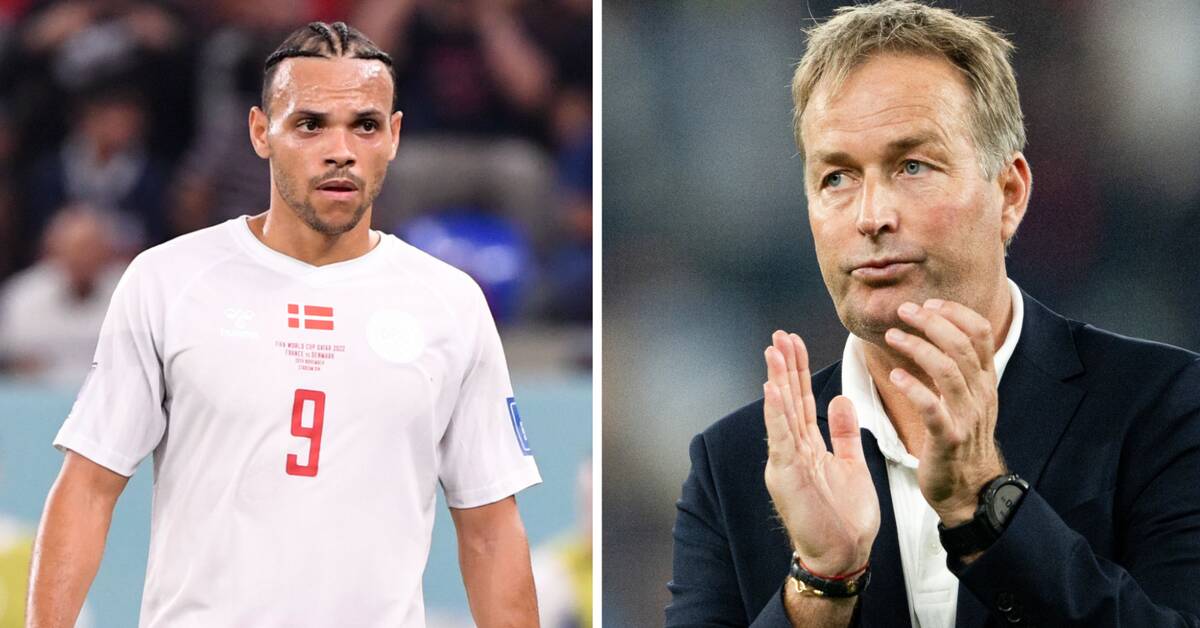 Expectations were high for Denmark, who under national team captain Kasper Hjulmand have lined up fine results, including an EC semi-final last summer.

But in Qatar, most things went wrong.

When the final whistle blew in the 0–1 loss against Australia, it could be stated that Denmark's World Cup is already over in the group stage after only one point in three games.

At home in Denmark, the tone is harsh.

The newspaper Ekstrabladet calls the effort "embarrassing and humiliating" and gives the majority of players only one star out of five in the rating after Wednesday's effort.

Tottenham player Pierre-Emile Højbjerg is one of the players who receives a lot of criticism.

"A rare unacceptable performance from one of the national team's great leaders", writes Ekstrabladet.

The newspaper also has another article with the headline "Giant Danish failure".

"Denmark's WC ended before it even started.

"These three matches will be a huge indelible stain on Kasper Hjulmand's time as national team captain.

Because we cannot hide the fiasco behind bad luck or coincidence.

The Danish national team has played far below the level that can be expected - and they have not deserved more than one point", writes the newspaper.

Fiasco is a well-used word when summing up Denmark's WC.

"Denmark's World Cup is over after a big fiasco," writes the channel.