Ferry ahead of the VC premiere: "Elvira is the big favorite to win the entire World Cup"

Today is the time for the ladies to start the biathlon season, in Finnish Kontiolahti. A season where Elvira Öberg will likely be the overall winner in March, according to SVT's expert. - The competitors are afraid of her and she has a lot in her own hands, says Björn Ferry. 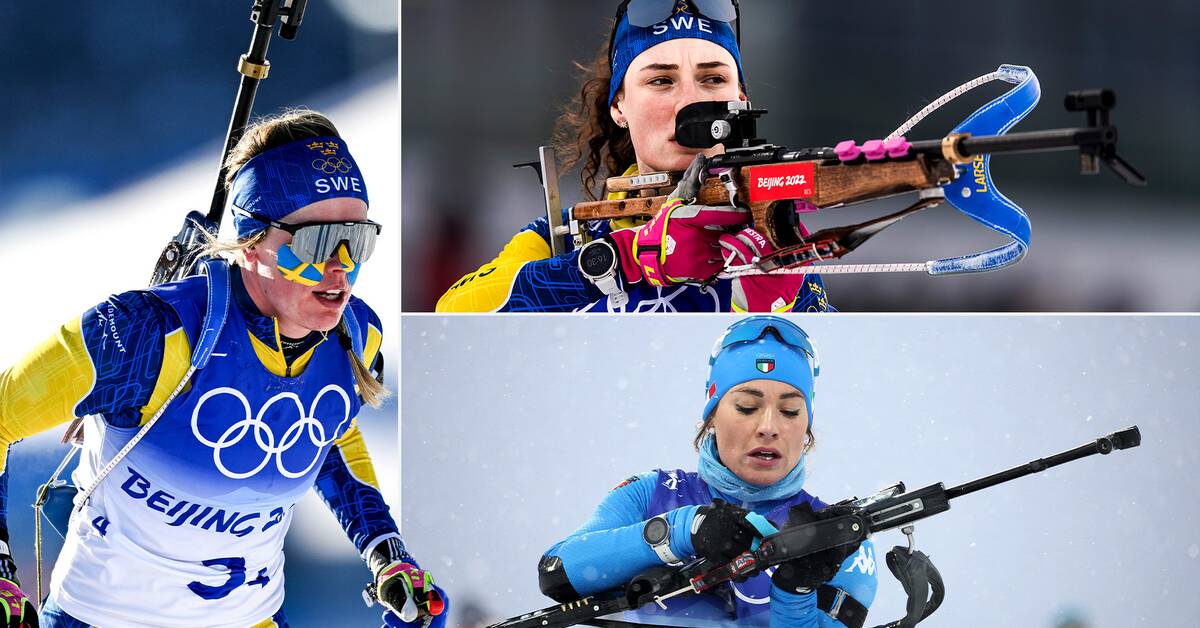 After last year's season in which, above all, the skiing was brilliant, Elvira Öberg finished second in the overall World Cup, behind Norwegian star Marte Olsbu Röiseland.

"Elvira is a big favourite"

Röiseland has lowered expectations of another overall victory after suffering from shingles in September and compatriot Tiril Ekckhoff has been forced to take a break due to sleep problems and exhaustion after a corona infection.

- Elvira is the big favorite to take home the overall World Cup, that's the talk among the competitors and in the entire biathlon world.

Especially now that the two Norwegian superstars have health problems.

I don't think they can challenge Elvira for a whole season, with these problems in the bag, says Björn Ferry.

How will she handle this mentally?

- Elvira has to live with the favorite print.

I base my tip on the fact that she was the strongest skier last year, and has also improved in shooting.

She copes with stressful situations better and better.

"On the verge of bad for Hanna"

Who will primarily challenge Elvira Öberg?

She had a strong season in terms of riding last year, but her shooting was really not good.

She shot 79 percent, which is borderline bad for someone who has been among the world's elite for so long.

But I know she has put a lot of time into shooting and also rebuilding the rifle.

- If she gets the shooting to work, she will be deadly.

Who, besides Hanna, can challenge Elvira?

- I think Italy's Dorothea Wierer can have a chance at victory in the overall World Cup.

She is not as fast as Elvira, but a very experienced and skilled shooter.

I will also keep an eye on the Czech Markéta Davidová.

What expectations do you have of other Swedish ladies?

- It will be so exciting to follow the entire women's team, because everyone has the capacity to get on the podium.

I'm also particularly curious about Stina Nilsson - if she has taken more steps in her development, says Ferry.

The broadcast from the women's World Cup premiere starts at 1 p.m. on SVT1/Play

Here you can watch the Biathlon World Cup on SVT Play >>>