Davide Rebellin dies after being hit by a truck

Former Italian cycling champion Davide Rebellin, Olympic runner-up in Beijing in 2008 and whose career was marred by doping issues, has died after being run over... 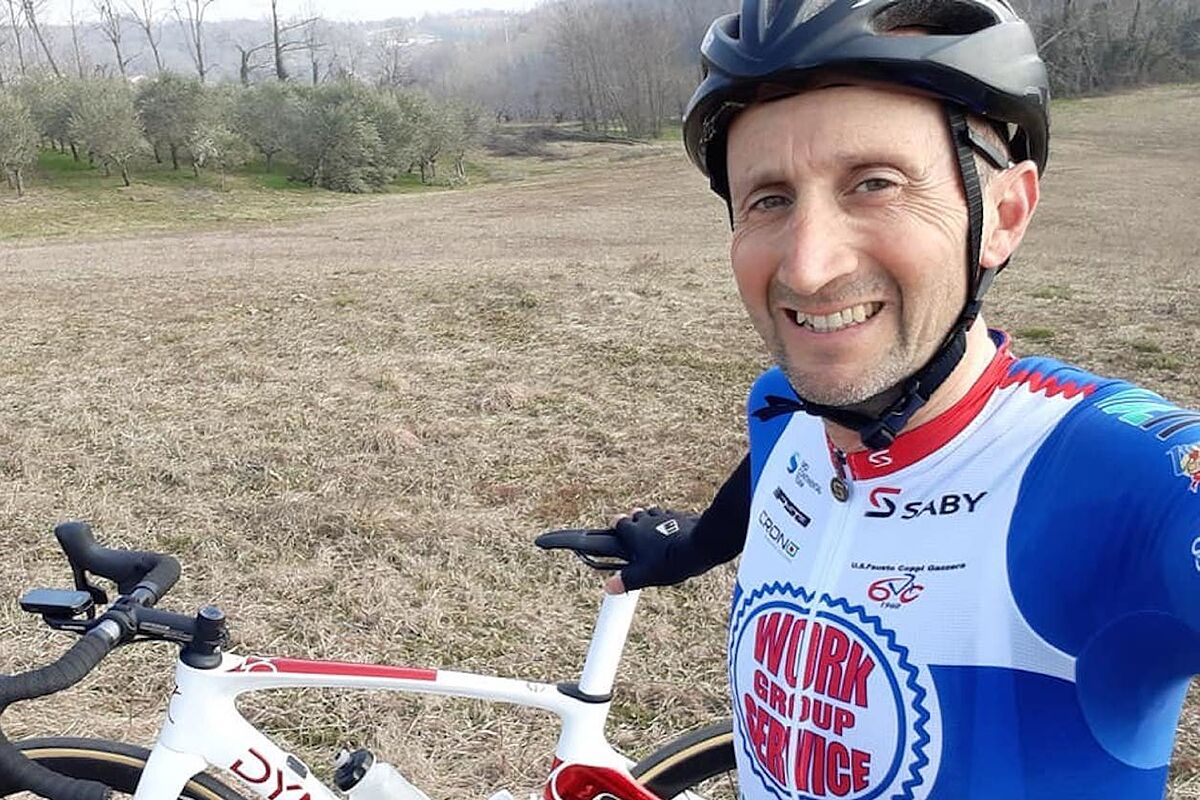 , an Olympic runner-up in Beijing in 2008 and whose career was marred by doping issues, has died after being hit by a truck while riding a bicycle, Italian media reported.

Davide Rebellin, 51, was run over in the commune of Montebello Vicentino, in Veneto (northeast), by a truck that did not stop.

He passed away on the spot.

Winner of seven classics in his career (Liege-Bastogne-Liege, Fleche Wallonne, Amstel Gold Race, San Sebastian Classic and Zurich Championship), with a resounding Ardennes Triptych in 2004, the former rider was part of the

several months after the Beijing Olympics in 2008 and definitively sentenced to a two-year suspension, thereby losing his Olympic silver medal.

"After my suspension, I went back to racing in small teams because the door was closed everywhere, especially in the big formations."

However, he remained on the professional circuit and continued to run big races in the mid-2010s, at the age of 45.