It was a mindless game between the LA Kings and the Seattle Kraken. When the dust settled, there had been 17 goals, five Swedish scorers and Andre Burakovsky decided in extra time with his 9–8 goal. 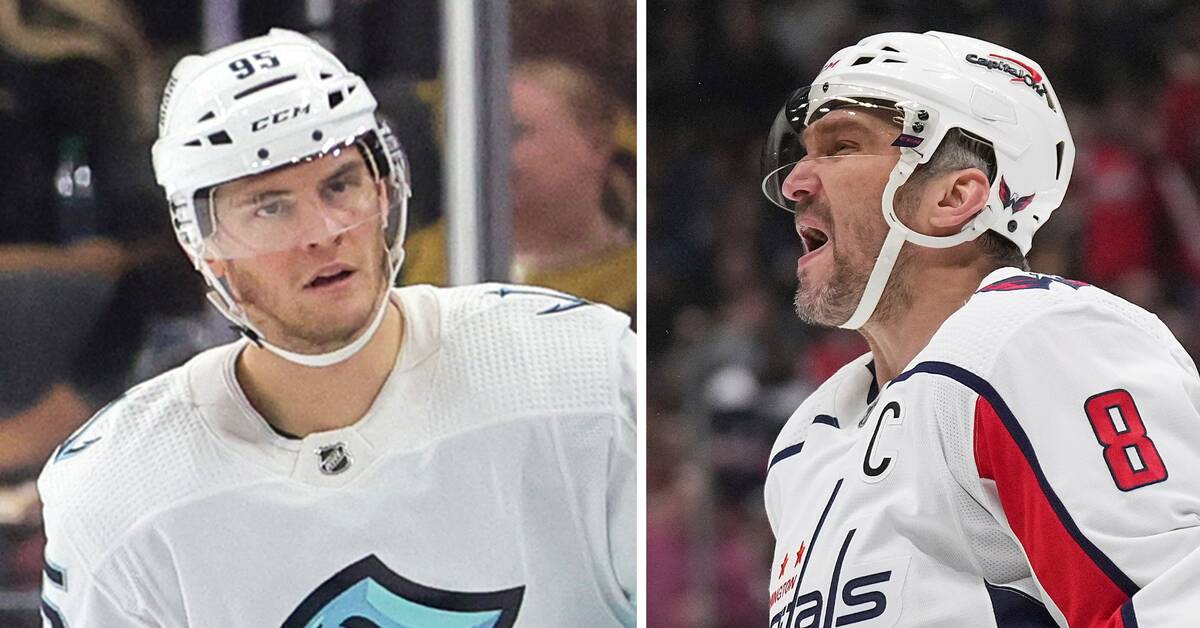 Seattle has picked up the pace properly in the NHL, and took its sixth straight victory last night.

But it took nine goals to take down the LA Kings.

After goals by the Swedes Viktor Arvidsson, Adrian Kempe and Carl Grundström for the Kings and Alexander Wennberg Burakovsky for the Kraken, it was 8-8 before extra time.

Then Andre Burakovsky stepped forward and splashed in his second goal of the match, and decided the season's highest scoring match.

I had scored a goal earlier in the match from almost the same position, he told Expressen after the match.

Record machine Alex Ovetchkin re-signed himself to the NHL's rolls during the night.

His two goals in the first period when Washington visited Vancouver means he passes Wayne Gretzky for most away goals in the NHL.

Gretzky scored a total of 402 away goals in his NHL career, Ovetchkin has now scored 403.

The two goals also take the Russian to a total of 793 NHL goals.

That record is also held by Gretzky, who scored a total of 894 goals.

But if that top mark is a long way off for Ovetchkin, he is closing in on Gordie Howe in second place with 801 goals.

Washington won the game against Vancouver 5–1.

Washington's Marcus Johansson is credited with an assist.