Before today's matches, these are the qualification opportunities in the groups of Tunisia and Saudi Arabia

Today, the first round matches of the third and fourth groups in the World Cup will be concluded, and the Tunisian and Saudi national teams will have the opportunity to qualify for the final price, after the “Carthage Eagles” scored one point and the “Green Falcons” 3 points from the first two rounds. 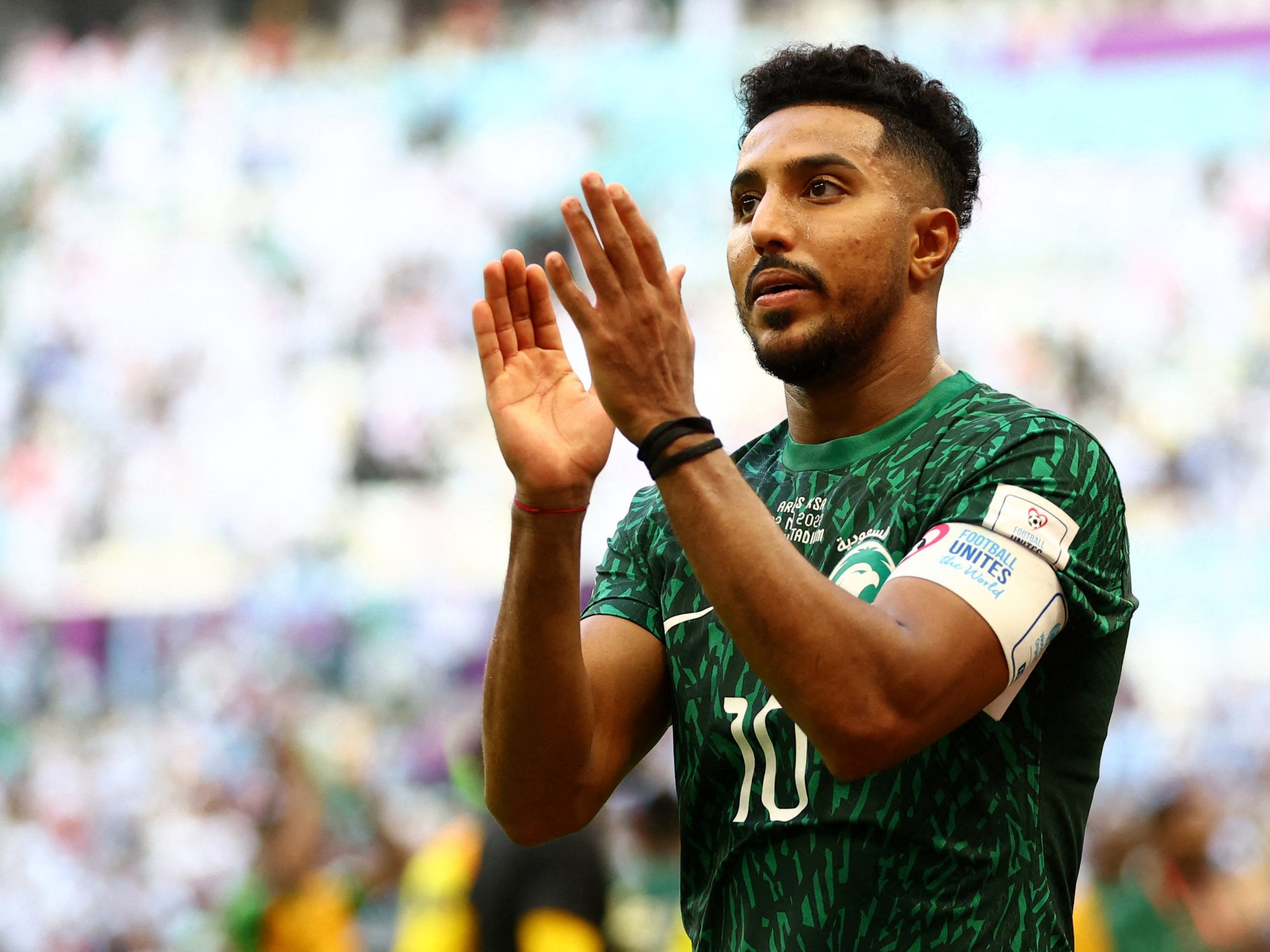 Today, Wednesday, the first round matches of the third and fourth groups of the 2022 World Cup in Qatar will conclude, and the Tunisian and Saudi national teams will have an opportunity to qualify for the final price, after the “Carthage Eagles” scored one point and the “Green Falcons” 3 points from the first two rounds in the tournament.

In the third group, the Saudi national team achieved a resounding surprise when it beat Argentina 2-1, before losing to Poland 0-2, and today, Wednesday, it will face Mexico in search of victory to ensure qualification, but a draw may be sufficient.

Poland occupies the top of the group with 4 points, one point behind Argentina, which is ahead of Saudi Arabia by goal difference, while Mexico occupies the last place with one point.

These accounts qualify in the third group

Tunisia national team and qualification accounts in the fourth group

After a distinguished start and the imposition of a tie on the star-studded Danish national team, Tunisia lost 0-1 to Australia, and to preserve its chances of qualifying for the second round, it will have to defeat France - the world champions - and wait for the result of the other match in the group that will bring together Australia and Denmark. .

Criteria for determining the qualified team for the 2022 World Cup

The champion and runner-up of each group will advance to the final eight.

In the event that the number of elected points is equal, the following criteria will be used in order: