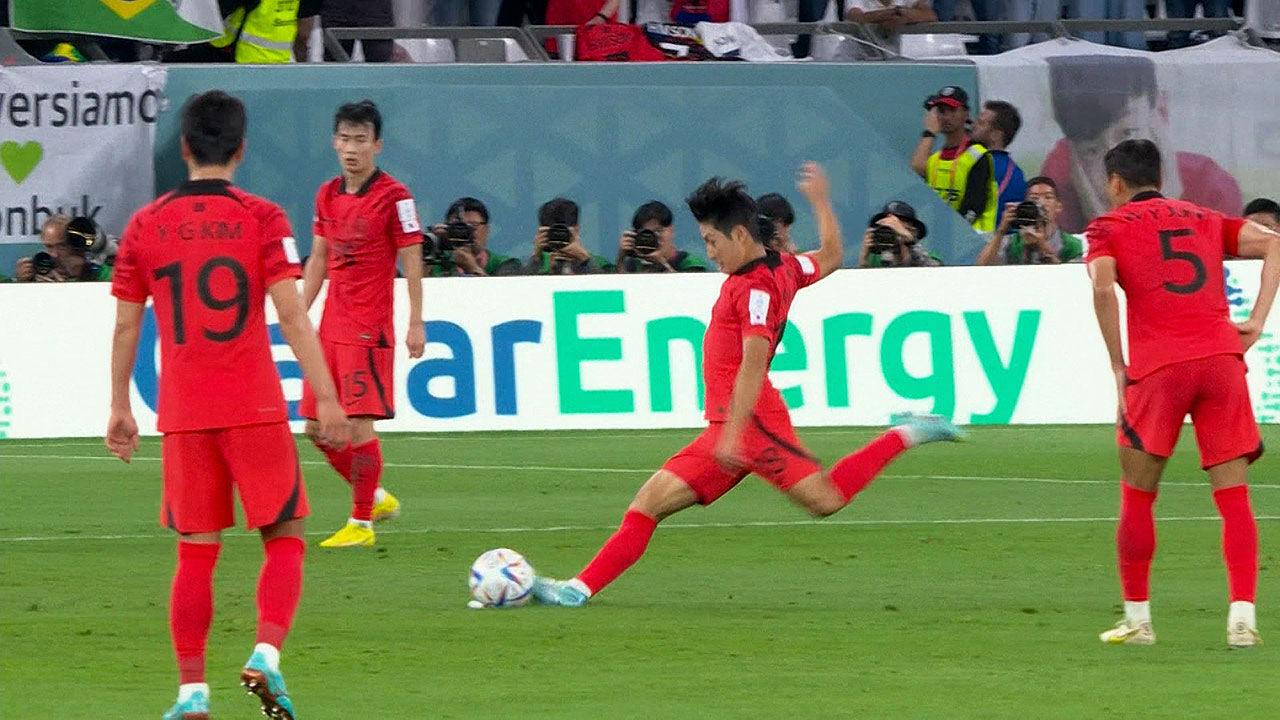 At the 2022 World Cup in Qatar, Lee Kang-in (21, Mallorca), the youngest member of the Korean national team, fully reveals his abilities in his first World Cup appearance.

Spain, where Lee Kang-in plays, pays attention to his growing performance after receiving 'experience' in the World Cup.

Lee Kang-in said in a radio interview with Spanish sports daily Marca on the 29th local time, "The experience of playing in the high-level Spanish Primera Liga is helpful in the World Cup. Thanks to getting used to the highest level of performance."

Then, as for his impressions of playing in the World Cup, he said, "This itself was a dream. I am trying to help win with all the time coach (Paulu Bento) gave me."

With Lee Kang-in, who showed a sharp appearance every time he came out, some put a question mark on Bento's mercenary technique, which did not use him.

However, Lee Kang-in confidently replied, "Whether or not to participate is not a matter for me to decide. Every time I go to a game, I just prepare to play perfectly. There are good players in the Korean national team, and I try to help them win."

Lee Kang-in, who was almost unable to board the Bentuho, was called up thanks to his team Mallorca, where he consistently got opportunities to play.

Lee Kang-in, who recalled this, said, "The most important thing for a player is to play. If you don't, you lose confidence and rhythm. That's the worst moment for a player." I did.

Lee Kang-in said, "Senior Heung-Min Son is one of the best Korean players in history. He is a phenomenal player with the world's best solving skills."