The French Stéphanie Frappart will be the first woman to referee a match of the Men's World Cup, Thursday (7 p.m. UT) at the al-Bayt Stadium in Al Khor in Qatar, between Germany and Costa Rica, announced… 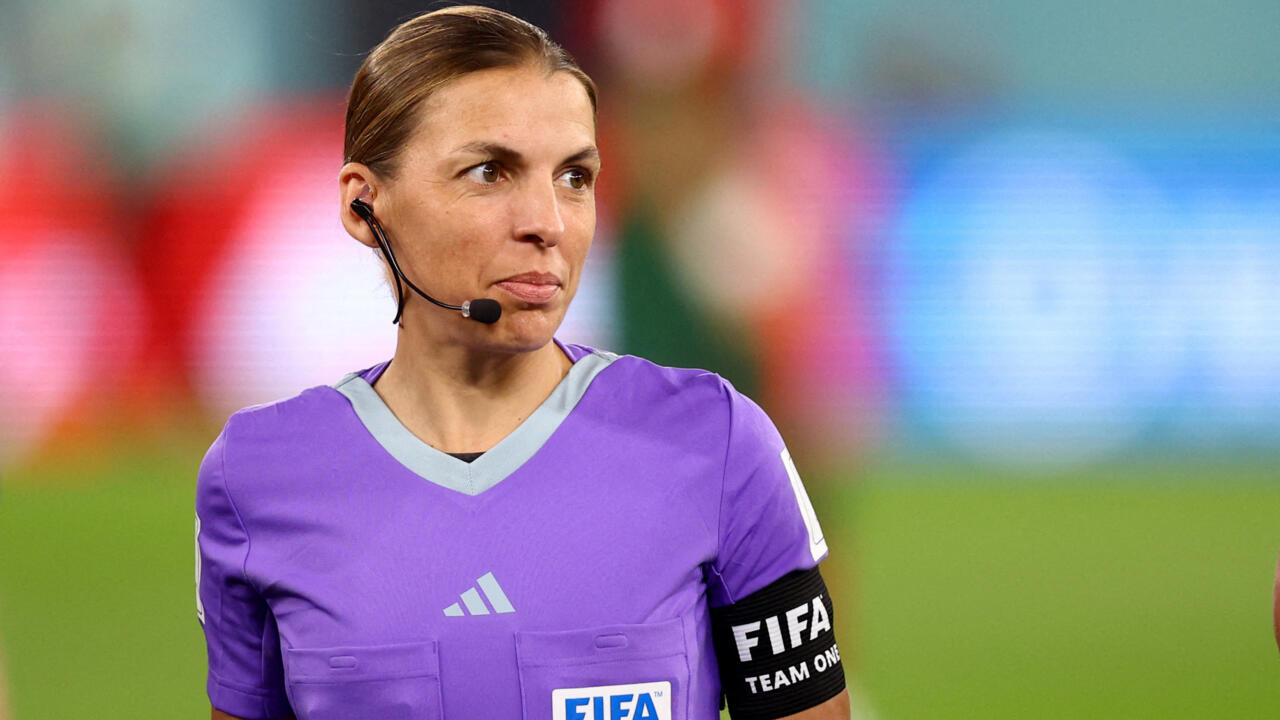 France's Stéphanie Frappart will be the first woman to referee a Men's World Cup match on Thursday (7 p.m. UT) at the al-Bayt Stadium in Al Khor in Qatar, between Germany and Costa Rica, Fifa announced on Tuesday. .

Stéphanie Frappart is one of the three women selected among the thirty-six field referees of this World Cup with the Rwandan Salima Mukansanga and the Japanese Yoshimi Yamashita.

Three others are on the linesman roster.

At 38, the 2022 World Cup in Qatar is the logical continuation of a meteoric rise in the career of Stéphanie Frappart.

First female referee in the French second division (2014), then in the men's Ligue 1 (2019), in the European Supercup (August 2019), in the Champions League (December 2020) and in the final of the Coupe de France (May 7) , she will continue to make history on Thursday at al-Bayt Stadium.

From virtual to reality

Now very well established in the French and European landscape of arbitration, she had officiated as fourth referee during two meetings of this group stage of the World Cup-2022: Mexico-Poland and Portugal-Ghana.

Until then, she had to settle for refereeing world-class matches on … the Fifa video game, which included her in its latest edition.

Waiting for reality to catch up with the virtual on Thursday, for a historic first.

", reported Salima Mukansanga at the start of the World Cup.

They have been performing high-flying performances for several years

,” praised the legend of arbitration, the Italian Pierluigi Collina, at the start of the tournament.