Anamarija Lampic impressed greatly in her international biathlon debut. Despite four penalty rounds, she finished sixth in the IBU Cup in Idre. 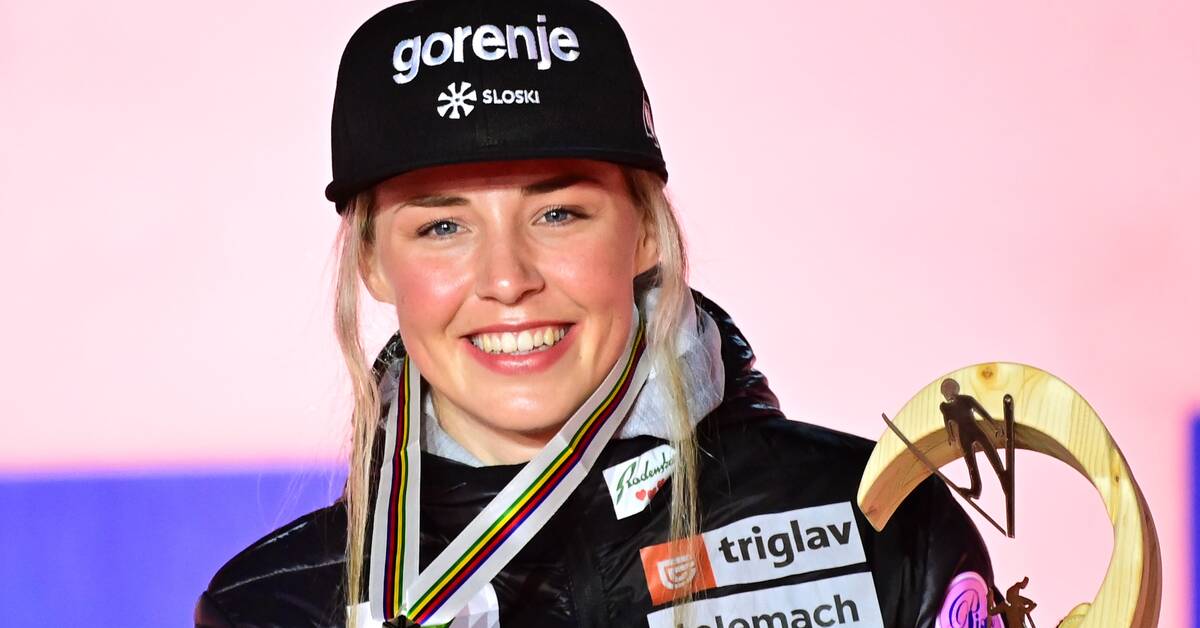 Slovenian Anamarija Lampic switched to biathlon for this season, and of course there was some concern before today's international competitive debut in Idre.

At least she expressed it on Instagram on Monday.

"When you realize you're doing your first IBU race tomorrow and you're still not ready, but shit, now we start the season," she wrote at the time.

And of course she was a little right in the concern she expressed on Instagram.

The shooter left a lot to be desired.

A total of four misses meant four penalty rounds, but despite this, Lampic managed to finish sixth, 37 seconds from the winner Marthe Kråkstad Johansen from Norway.

19-year-old Sara Andersson, who won gold in both the JVM and the Youth Olympics last season, also shot full and finished in 15th place.