FIFA imposes a fine on the German national team

The International Federation of Football Associations (FIFA) imposed a fine and issued a warning to the German national team participating in the 2022 World Cup in Qatar. 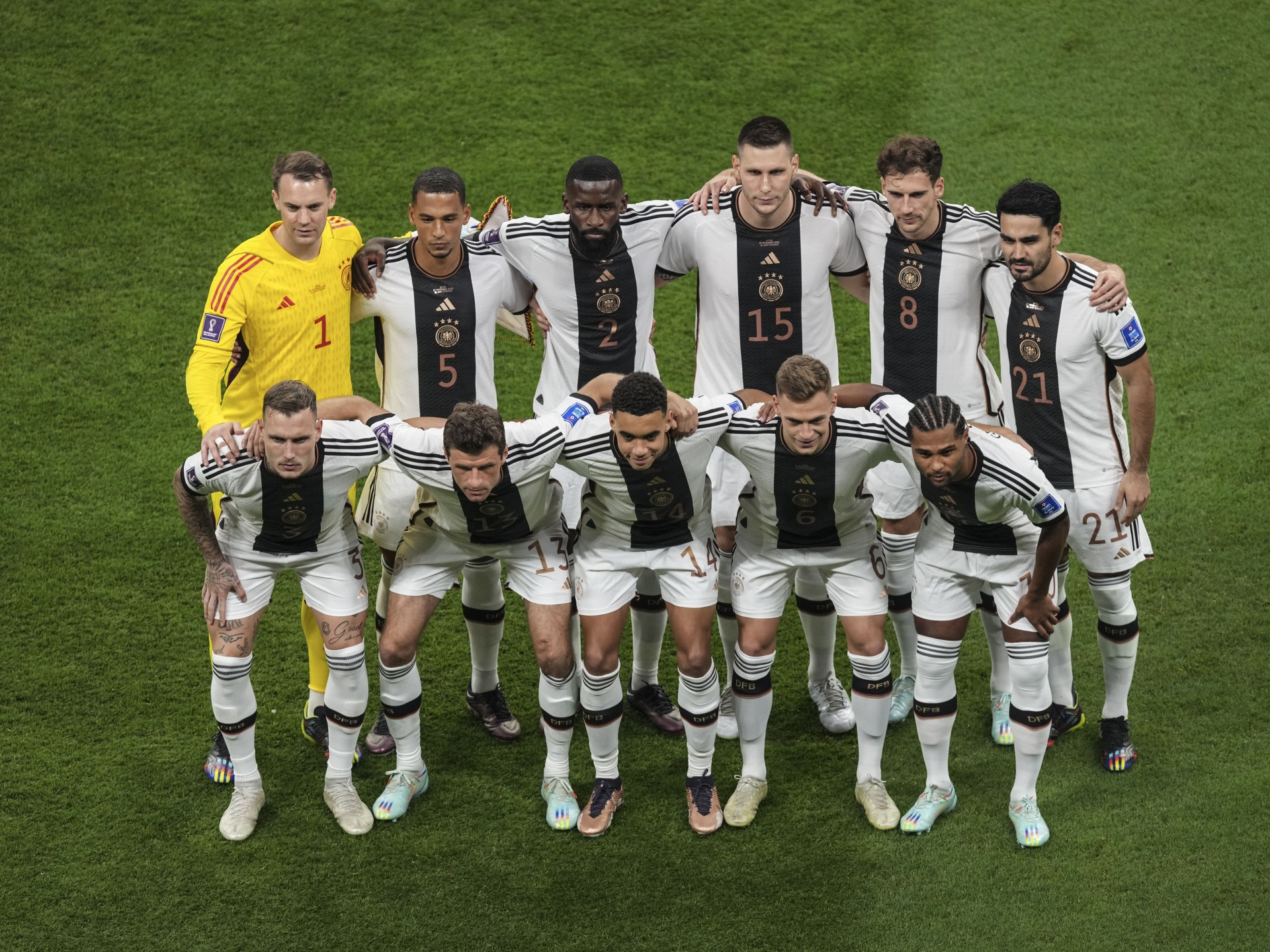 The International Federation of Football Associations (FIFA) announced that it has fined the German national team for not attending the press conference that preceded the match against Spain in the 2022 World Cup in Qatar.

In the decision announced on Tuesday, FIFA imposed a fine of 10,000 Swiss francs ($10,500) and warned the German national team not to repeat such a situation.

Only coach Hansi Flick attended the mandatory press conference on the eve of the 1-1 draw with Spain, noting that the regulations stipulate that at least one player must attend, accompanied by the coach.

Flick decided to attend the press conference alone so that one of the players would not incur the hardship of traveling a long distance in order to reach the media center from the “Manshaft” headquarters.

Flick said in the press conference, "There will be no player here with us. Our journey took 3 hours and a very important match awaits us, so I told them I will come alone."

The 4-time world champions chose the Al-Ruwais area as their headquarters, and they exercised in the north, which is more than an hour's drive from the World Cup media center, where all special press conferences are held on the eve of the matches.

The German Football Association had asked the International Federation to be allowed to hold press conferences in his camp, in order to avoid the hardship of traveling more than two hours to and fro for the coach and one of his players.

The next mandatory press conference for the German national team will be held tomorrow, Wednesday, on the eve of the fateful match against Costa Rica at the end of the group stage activities.