The Portugal national team will be able to guarantee qualification for the second round (round of 16) in the 2022 FIFA World Cup in Qatar before the last round of the group stage if it beats Uruguay in the second round next Monday, which is a goal that is not easy to achieve on the ground. In theory, Uruguay excels because 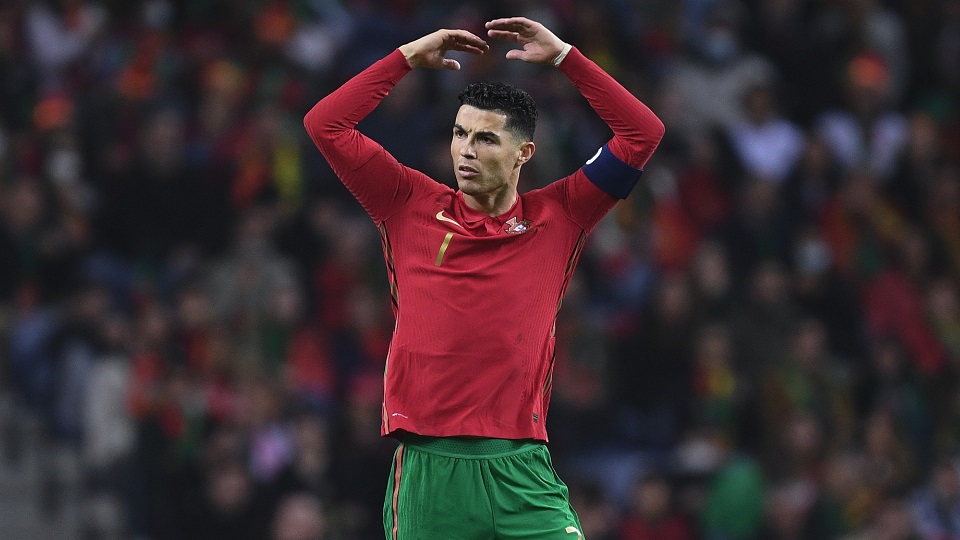 Portugal will be able to guarantee qualification for the second round (round of 16) in the 2022 FIFA World Cup in Qatar before the last round of the group stage if it beats Uruguay in the second round next Monday, which is not an easy goal to achieve on the ground.

Theoretically, Uruguay excels because it won the World Cup twice, but during previous generations, and it knows the Portuguese team well after it ousted the European team in the round of 16 of the last version in Russia four years ago.

Although Cristiano Ronaldo stole the spotlight last Thursday when he set a new scoring record in his fifth World Cup tournament in Portugal's 3-2 victory over Ghana, the creative touch was lacking in the team that qualified for the semi-finals in 2006.

Uruguay failed to score any goals or hit the opponent's goal in its first match against South Korea last Thursday, but its team was organized and coherent and showed a clear ability to move forward in the tournament through smooth harmony and confidence between the experienced and the new elements.

All five goals in Portugal's first game of the tournament came in a frantic 25 minutes that Portugal coach Fernando Santos likened to a storm.

The Portugal coach said that he does not feel any anxiety before facing Uruguay because he knows the aspects that need to be fixed.

"I don't worry about anything because I know my players can do better than that," Santos added.

But this is football, I am very confident that they can do better than this.

Portugal, which is used to being late in deciding qualification in the World Cup group stage, hopes to get rid of this habit this time before the confrontation in the last round with the South Korean national team, which ended Germany's defense of the title in 2018.

Certainly, Uruguay will seek to avoid defeat against Portugal in order to keep its fate in its own hands in the final round of the group stage against Ghana.

Uruguay's defense gave a strong performance against South Korea, while the coach has many attacking options in the presence of Luis Suarez and Edinson Cavani despite their age, as well as Liverpool's Darwin Nunez and Manchester United's Facundo Blisteri, who posed a threat to the opponent in their first appearance in the Cup finals. the scientist.