Aleksander Aamodt Kilde won the downhill premiere in Lake Louise, Canada. - It was pure wild west, he says about the difficult course. 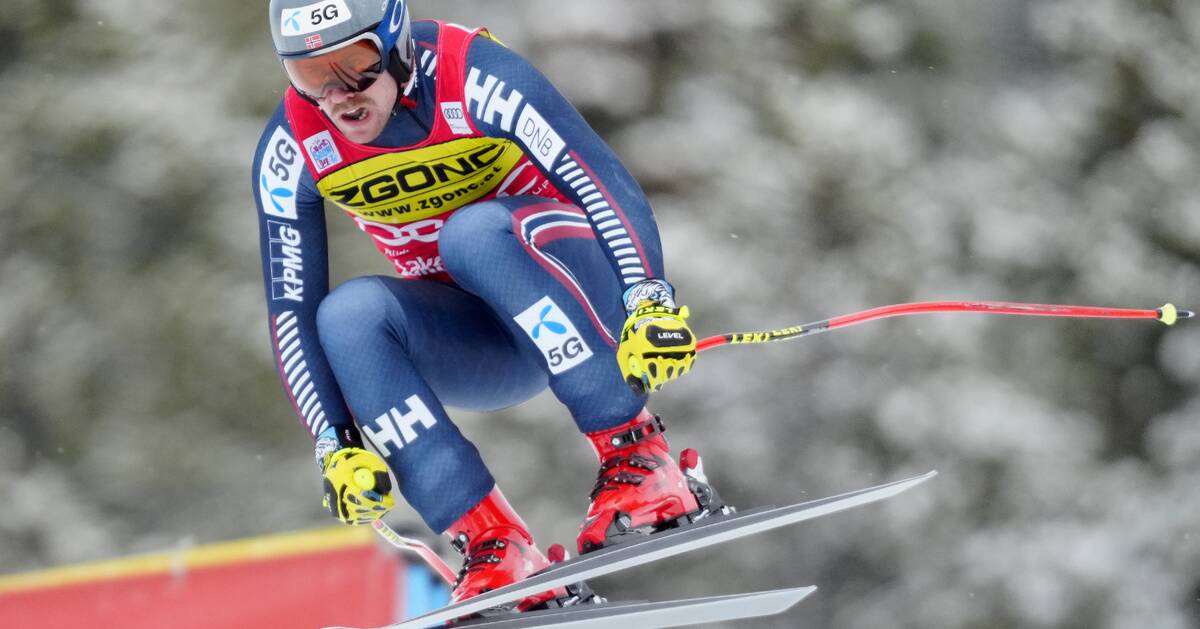 The Norman, who won the Downhill Cup last season and was second overall behind Marco Odermatt, had a duel with primarily Austrian Daniel Hemetsberger who was ahead for much of the course.

On the final sliding part, however, Kilde decided the competition.

Quite frankly, it was delicious.

I couldn't have had a better start to the season, Kilde told Viaplay after the gunpowder smoke had settled.

It was difficult conditions with a bumpy hill.

- It was a challenge, pure wild west and it hit more than I thought.

It was difficult to read what was to come, he tells Viaplay.

Marco Odermatt also had a big lead over Kilde before the sliding parts at the end and was third at the finish – a tenth behind Kilde.

The course was divided into six sectors with intermediate times.

In the last two sectors, Kilde pulled away from Hemetsberger by 0.34 and Odermatt by 0.38.

No Swedish detog in the competition.