Swedish ice hockey's two best backs of all time, Nicklas Lidström and Börje Salming, were celebrated a week ago at the Tidernas hockey gala. Less than a week after the last meeting with the idol Salming, Lidström received an SMS from the family. - It was with consternation that we had to receive the death notice, Lidström tells SVT Sport. 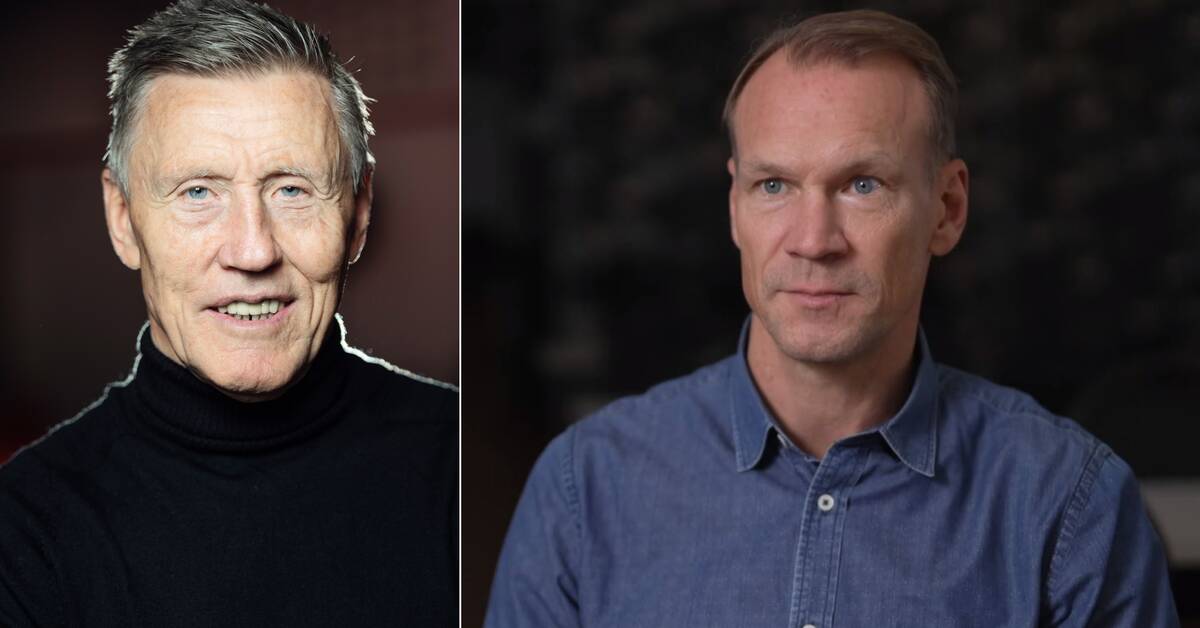 When Nicklas Lidström received the award as the Swedish men's player of the time last week, there was no doubt who he was the first to thank - Börje Salming.

The childhood idol from Kiruna who paved the way for so many Swedes and inspires ice hockey players to this day.

After the gala, the two, who formed Tre Kronor's back pair in the Canada Cup in 1991, met for the last time.

- I met Börje as soon as possible after the gala in the corridors before Börje was to leave.

So it was a very short meeting, but very loving and special, Lidström tells SVT Sport.

Lidström about the relationship

Lidström tells us a "disturbing news", who believes that it meant a lot to Salming to have been praised both in Sweden and in Toronto in recent weeks.

- I think the tributes have meant a lot to Börje.

I think it gave him a lot of joy at the end of his life.

- Not so much when I was active and played in the USA.

But more after the career at various galas or charity matches.

It was then that you got to know Börje the person instead of the hockey player.

"It shows what a great person Börje was"

Ever since Salming received the news about ALS, Lidström has been there to help in various ways, not least contributing to the family's newly started foundation.

- When Börje started this foundation, he thought about those who will be affected in the future, not about himself at all.

Perhaps it shows what a great person Börje was.

He thought of those who would come later.

How will you remember Börje?

- Above all, I will remember the person Börje Salming.

An incredibly humble, caring and very warm person who thought much more about others than himself.

Then also the hockey player who was a trailblazer for us Swedes who entered the NHL later.

I think that Swedish ice hockey had taken the step over to the NHL, but we probably took a much faster step thanks to Börje.

He opened his eyes to the fact that Swedish hockey is very good.