After Switzerland's victory against Cameroon, Brazil conclude Thursday's evening against Serbia. A meeting of group G to follow live on France 24. 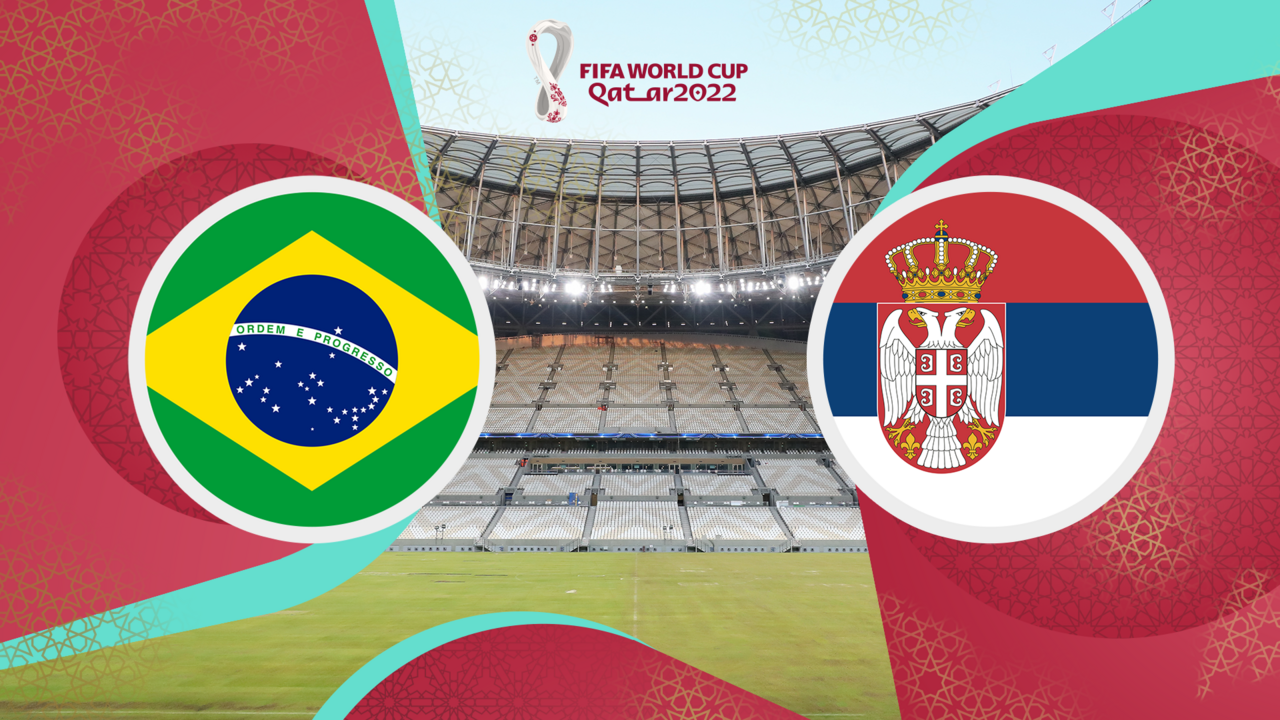 With the ambition of winning a sixth world champion star, they begin their Qatari campaign on Thursday November 24 against Serbia.

A meeting to follow live from 8 p.m. (Paris time).

If the live is not showing, refresh the page.