The Board of Directors of the UAE Football Association praised the distinguished appearance of the Emirati international arbitration staff, led by Mohammed Abdullah Hassan and his assistants, Mohammed Ahmed Youssef and Hassan Al-Mahri, during the management of the Spain-Costa Rica match that took place yesterday in the 2022 Qatar World Cup, which ended with Spain’s victory. 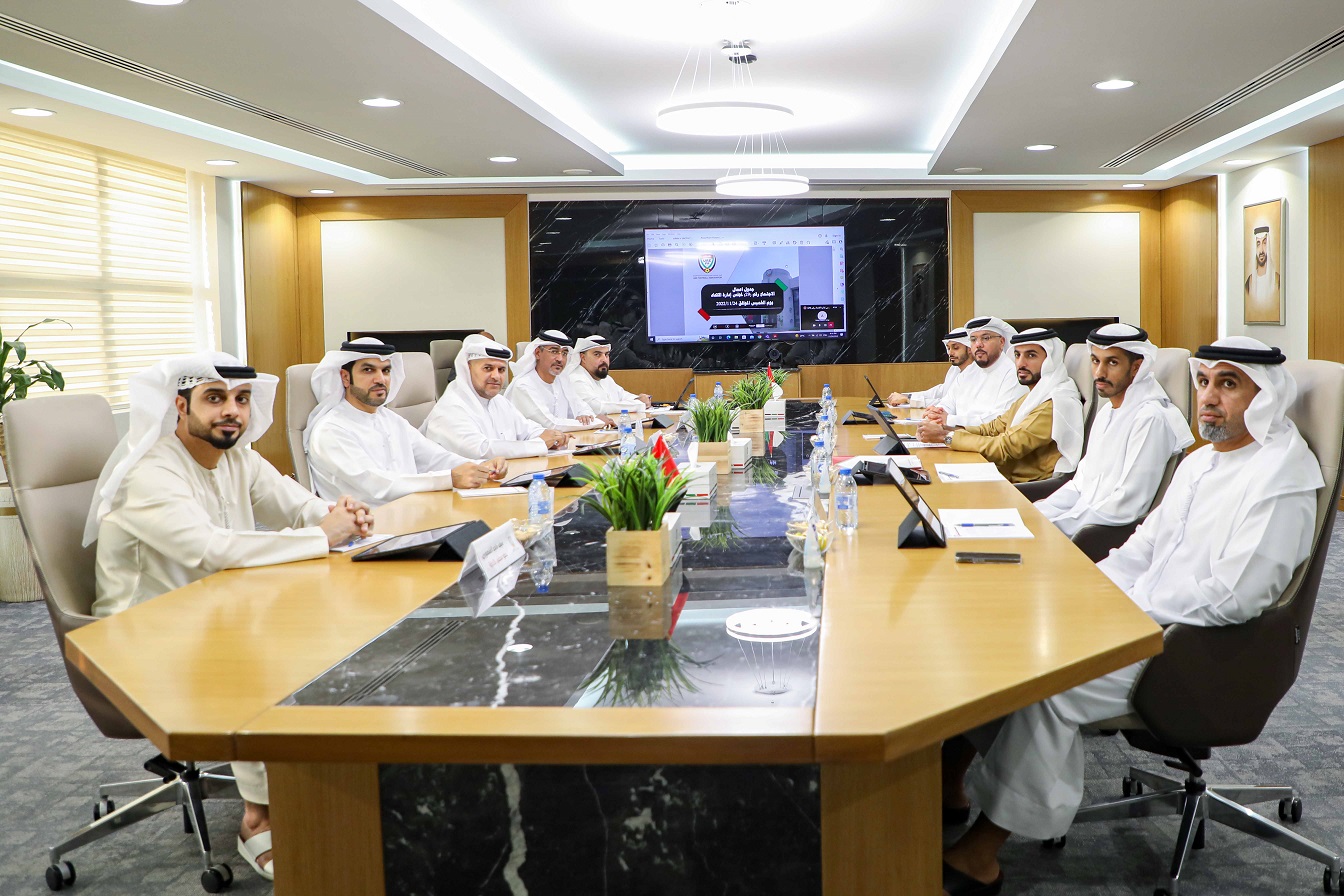 The Board of Directors of the Emirates Football Association praised the distinguished appearance of the Emirati international arbitration staff, led by Muhammad Abdullah Hassan and his assistants, Muhammad Ahmed Youssef and Hassan Al-Mahri, during the management of the Spain-Costa Rica match that took place yesterday in the Qatar 2022 World Cup, which ended with Spain winning 7 clean goals.

This came during a meeting of the Board of Directors, which was held today at the federation’s headquarters in Dubai, headed by Sheikh Rashid bin Humaid Al Nuaimi, President of the federation, and in the presence of the members. In the rest of his career in this global forum.

On the other hand, the Council expressed its sincere wishes for a speedy recovery for the able national coach, Mahdi Ali, who was involved in a traffic accident some time ago, and is currently receiving treatment in a hospital outside the country.

The Council discussed a number of items on the agenda, most notably the final preparations for the launch of the 32nd round matches of the President’s Cup for the 2022-2023 sports season, which will be held in the first week of December, where the efforts of the Competitions Committee and the work team supervising all football events were praised. , with an emphasis on continuing the distinguished successes witnessed by the tournament during the past two seasons, especially at the organizational and technical levels, public attendance and promotion, as well as the large and unprecedented media coverage of the final of His Highness the President’s Cup between the Sharjah and Al Wahda teams, which was hosted by the Hazaa Bin Zayed Stadium, as well as the success The big lottery ceremony that was held a while ago at the Museum of the Future in Dubai, which was exciting in all its details.

The program for preparing our first national team for the month of December was reviewed in preparation for the Arab Gulf Cup "Gulf 25", which will be held in the city of Basra, Iraq, from 6 to 19 January 2023, and the reports of the September and November camps, during which the team played four international friendly matches with Paraguay teams, were reviewed. And Venezuela, Argentina and Kazakhstan, and it was emphasized to continue providing all support to the technical and administrative staff and players and to create appropriate conditions for this important Gulf participation.

The Board of Directors directed the General Secretariat, in coordination with the sports councils and authorities in the country, to develop an appropriate plan and mechanism of action to benefit from the major teams and international clubs that visit the country throughout the year to set up training camps and play friendly international matches by holding workshops and lectures, both for players and administrative and technical bodies by spending a coexistence period. Or other aspects that contribute to developing and refining skills and exchanging experiences.

During the meeting, the list of new referees who passed the prescribed tests was also approved, as well as the new residents who participated in the previous residents' course, in addition to the approval of the first-class club licensing regulations.