Jonas Andersson on Börja Salming: "He showed the way"

SVT Sports expert Jonas Andersson was noticeably moved when he was contacted by the news of ice hockey legend Börje Salming's passing. - You tend to throw around words like icon and legend. But in Börje's case it was certainly justified. 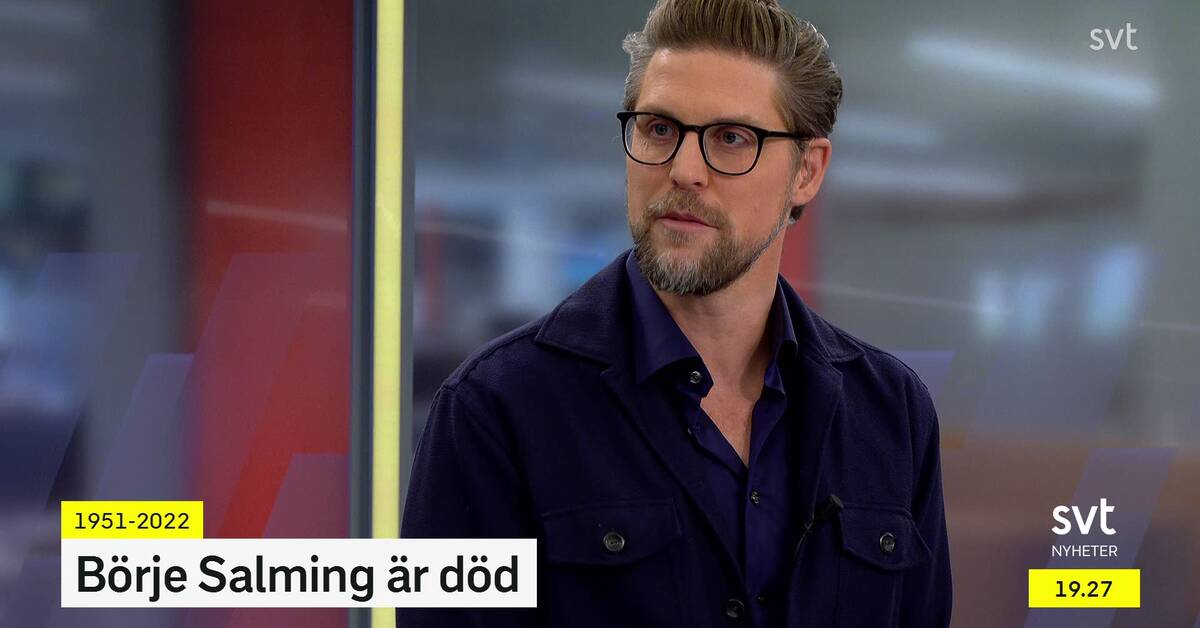 Börje Salming has meant a lot to generations of ice hockey players.

He opened the way for not only Swedish but also European players in the NHL.

- He showed what it meant to be an ice hockey player.

Started showed that Europeans can not only play ice hockey, but also that they can be good teammates, says Jonas Andersson.

See more in the player above.