Eric Johansson injured - hopeful before the World Cup: "Should be calm"

Eric Johansson has suffered a fracture in his throwing hand. But the national team player hopes to return to action before the handball World Cup in January. - If it goes as it should, it should be calm, he says to SVT Sport. 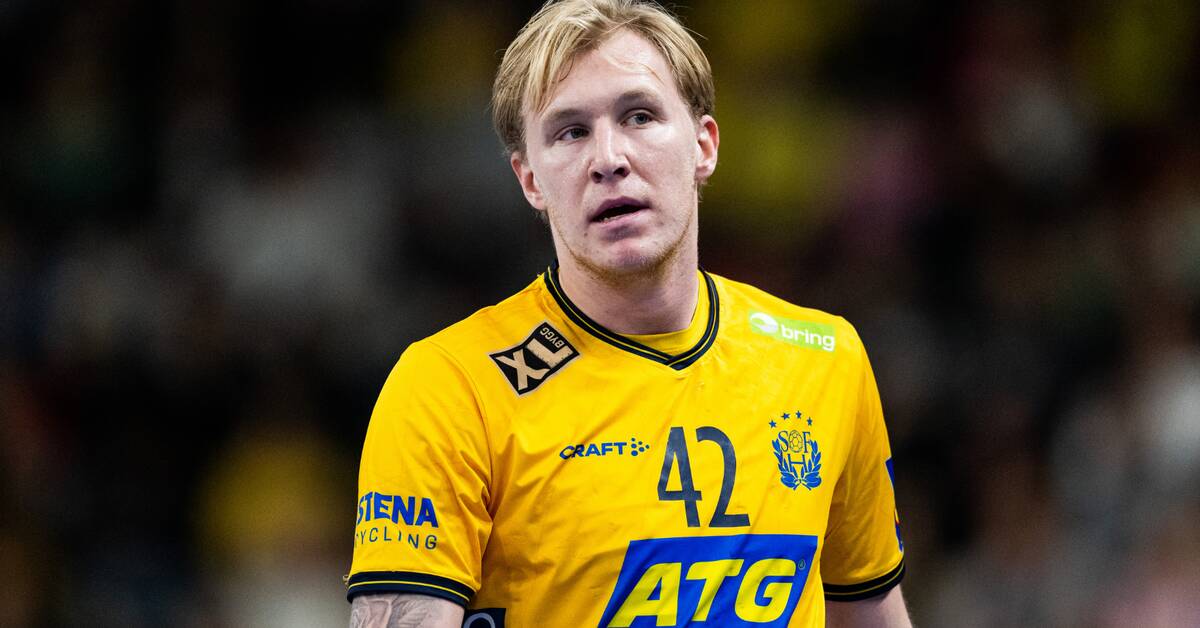 Eric Johansson was part of the Swedish team that took EC gold earlier this year.

Since then, he has moved to German Kiel and there offered a fine result, with 94 goals in 21 games.

But now the 22-year-old has suffered a setback.

He has suffered a fracture in his hand, which will keep him out of action for at least a month.

- It happened during a training session.

I had a little pain at first but I thought it was just something with the finger or something.

Then I tried to drive on, but I couldn't grip the ball properly, so then I felt that there was something strange, says Johansson to SVT Sport.

Hoping to be back for the WC: "Should be calm"

The news that it was a fracture was of course not the funnest thing to hear, says Johansson.

But the left-handed junior hopes and believes in being able to return to the WC, which starts in January next year.

- If I am selected for the WC, there will probably be no danger.

If it goes as it should, it should be calm, he says.

With an autumn of good results behind him, Johansson feels positive about a possible championship.

- I think the form feels good.

I've settled in well in Kiel and in the team, and I hope that it will be a little better in the national team as well, says the former Guif player.

The Handball World Cup will be played from January 11 to 29, in Sweden.

The Swedish national team plays in the same group as Brazil, Cape Verde and Uruguay.