Cristiano Ronaldo historic - goalscorer against Ghana in the World Cup 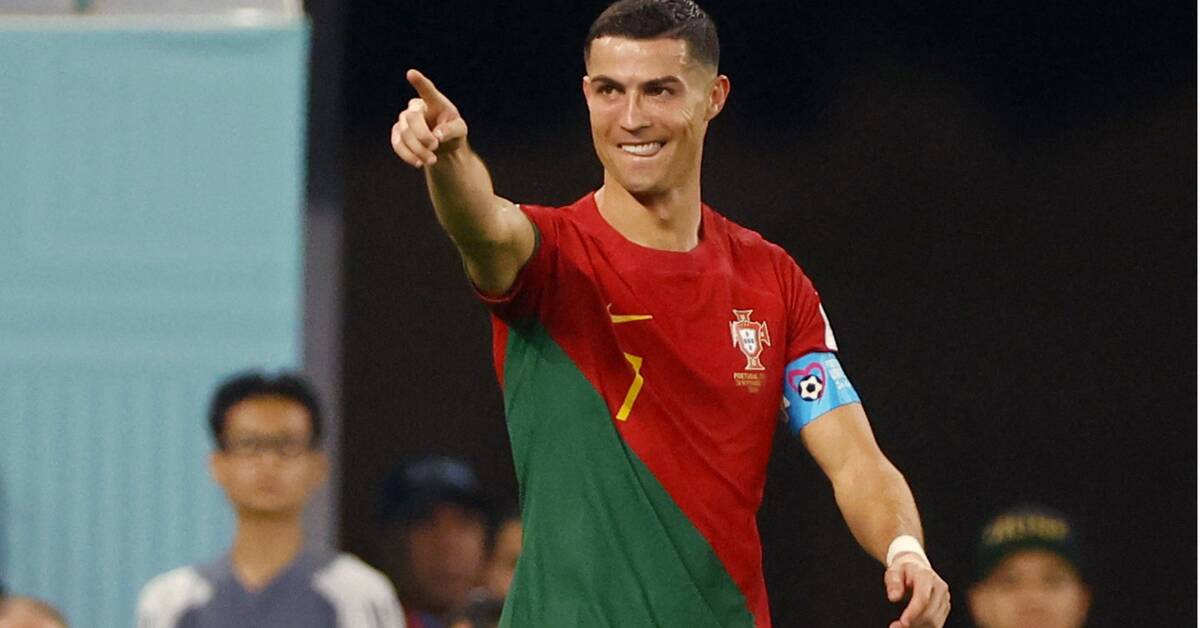 Already in the first half, Portugal and Ronaldo had a ball in the net, but the goal was disallowed when the referee found a free kick for Ghana in the sequence before that.

However, Ronaldo's goal was to come.

In the 62nd minute of the match, the 37-year-old fell over in the penalty area and the Portuguese were awarded a penalty.

A penalty that Ronaldo himself took care of - and managed well.

Ghana responded eight minutes later through André Ayew, who stayed in front and poked in the equalizer from close range.

However, Portugal got the start they wanted, as Joao Felix and Rafael Leao - in the space of two minutes - scored Portugal's second and third goals.

The meeting ended 3-2 after a late reduction goal by Osman Bukari.