Swedish ice hockey profiles Daniel Alfredsson and the twins Daniel and Henrik Sedin were elected to the Hockey Hall of Fame during the night of Tuesday. In their acceptance speeches, they chose to pay tribute to ALS sufferer Börje Salming. - Thank you, Börje, for everything you have done for us Swedish players, said Alfredsson. 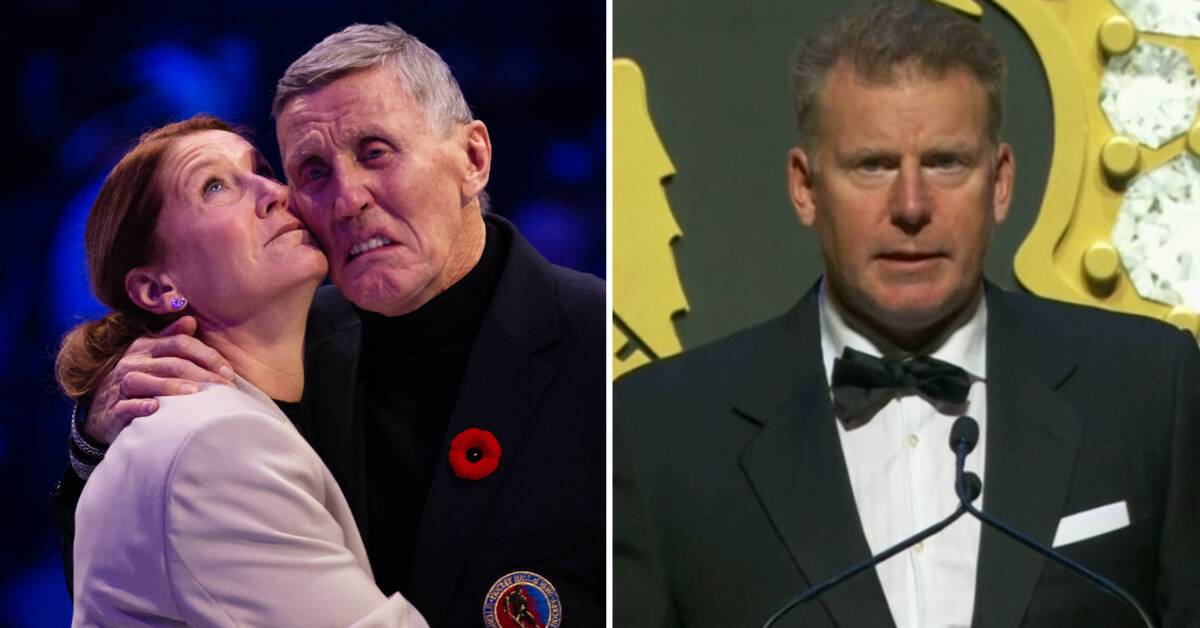 Daniel Sedin also talked about the first time he met Salming at home in Sweden.

- I couldn't take my eyes off him.

I could hardly shoot, I just looked at him, says the 42-year-old.

This weekend, Börje Salming was celebrated in Toronto when he stepped onto the ice together with his family.

Last summer, the 71-year-old was diagnosed with ALS and is now fighting the disease.

See Daniel Sedin's and Daniel Alfredsson's greeting to Börje Salming in the video at the top of the article.

The tribute in Toronto to ALS sufferer Börje Salming