When Emiliano Martinez went out injured, Robin Olsen got the chance between the posts at Aston Villa. But there was no successful entry for the Swedish national team goalkeeper. He conceded four goals in the away loss to Newcastle. 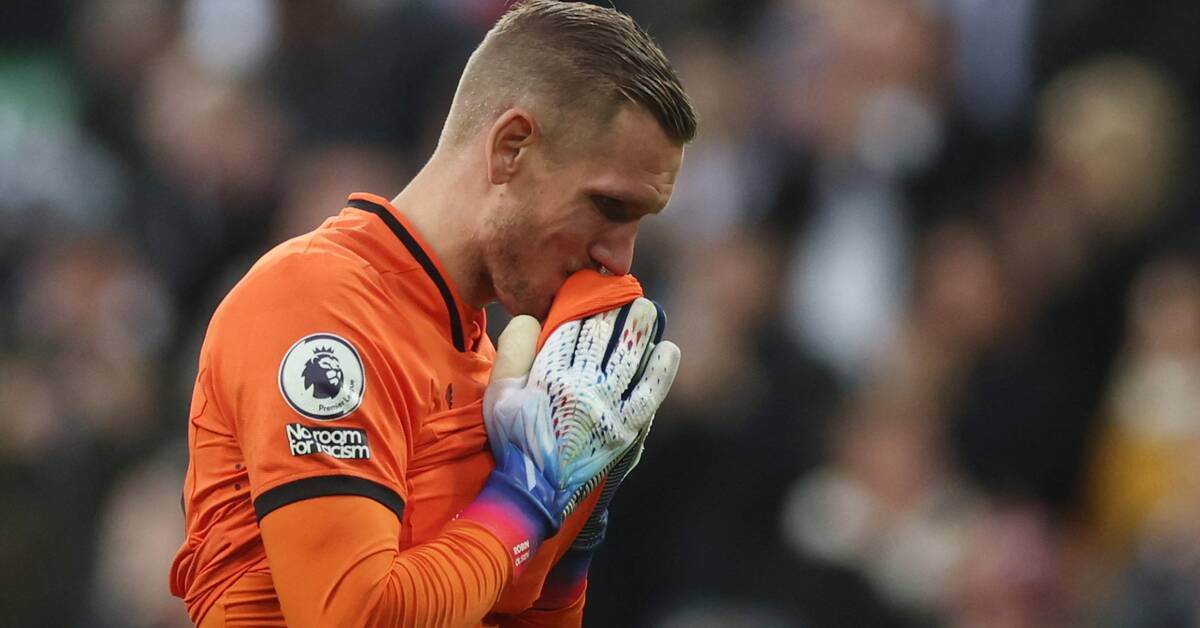 It was in the 35th minute that Robin Olsen replaced the first goalkeeper Martinez, who had received a blow to the head.

But after a fine save with a fine footwork initially, the first cold shower came for Olsen and Aston Villa as Newcastle made it 1-0 on penalties before half-time.

In the second, the uphill battle continued as Newcastle, still without the injured Alexander Isak, netted three more times.

Aston Villa have been in a difficult period, sacking manager Steven Gerrard last week after just eleven months in the post.

New coach has been back for a few days.

For Tottenham, it was a 3-2 victory against Bournemouth away, which takes the London team up to third place in the table right now.

Dejan Kulusevski, who has been out of action since October 4, is still missing.