Carin Strömberg back - and hoping for the EC: "Tried to take it as motivation"

Carin Strömberg is back in the national team after the poke last time. Now the former team captain hopes to take a place in the EC squad. - I've tried to just keep fighting and took the fact that I wasn't there last time as motivation, says Strömberg to SVT Sport. 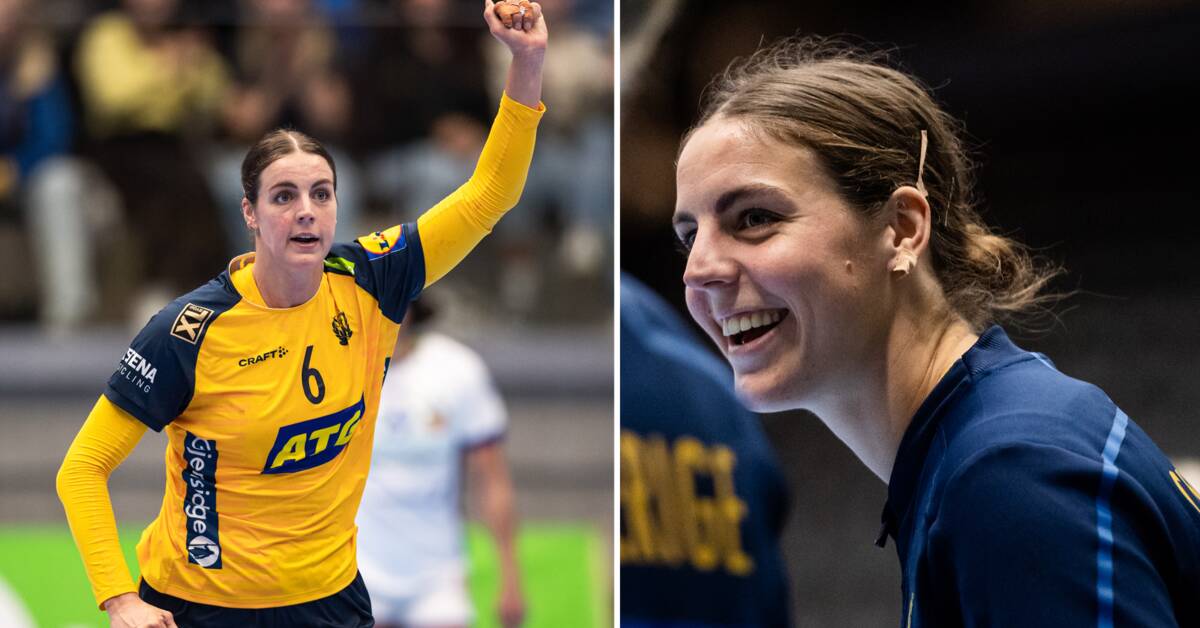 After that, the squad, which is currently gathered in Karlskrona, will be slimmed down and go from 21 players to an 18-player EC squad.

- It is clear that it is a week that is a bit tough in that way.

At the same time, it is the "name of the game" for us, and it usually is.

So it's just a matter of doing your best as usual, says Carin Strömberg.

“Great to be back”

Strömberg, who won nine championships for Sweden and was team captain during the Olympics and World Cup 2021, was poked when the national team gathered last time.

But now the middle nine is back in the team.

- I've tried to just fight on and take the fact that I wasn't there last time as motivation and keep going since then.

It hasn't been that long, but it's great to be back.

What do you hope to show during the matches against the Czech Republic?

- I'm just trying to do what I always do, a lot of fight on the field.

I am good at the tactical game and have been around for a long time and have experience, I hope to show that now too.

The EC starts on November 4 and for Sweden, Serbia, Slovenia and Denmark await in the group stage.

What do you think about your EC chances?

Sweden meets the Czech Republic tonight and on Sunday, and both matches are broadcast on SVT.