The former biathlete Simon Hallenbarter, 43, has passed away. Björn Ferry got to know the Swiss well after many years together in the World Cup. - It is tragic. He is someone you feel you really knew, says the Swede to SVT Sport. 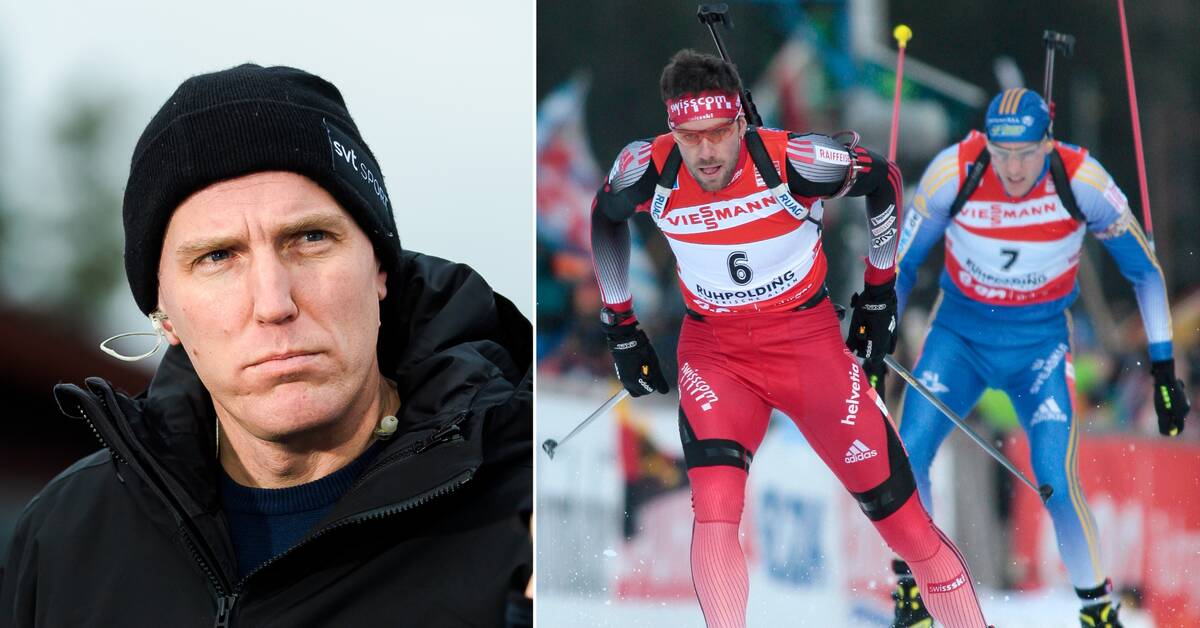 The Swiss Simon Hallenbarter switched from cross-country skiing to biathlon in 2002 and was part of the Biathlon World Cup for much of the 00s.

He ended his professional venture after the 2013-2014 season.

The cause of death is still unclear.

Björn Ferry was in shock when he received the news.

I knew him well, says Ferry and pauses for a moment before continuing:

- It was thought that he will be fine, regardless of what he does.

In the men's sprint at the 2010 Olympics, Hallenbarter finished 16th.

Barely 30 seconds behind Björn Ferry, who later went on to win the subsequent chase start.

Was he someone you hung out with?

We have always followed the Swiss a lot because Wolfgang (Pichler) was the coach there when I started.

What will you remember about him?

- He was a very strong sprinter.

I've had so much to do with him, so he's someone you feel you really knew.

Then we had our similarities - that we were big and tall.

He was very social, so it's a person that everyone knows who's been up to it.