Jahid Zvizef, president of the Algerian Football Association, revealed that Djamel Belmadi, coach of the "Desert Warriors", will remain in his position until the World Cup 2026. . Zvezf said, to 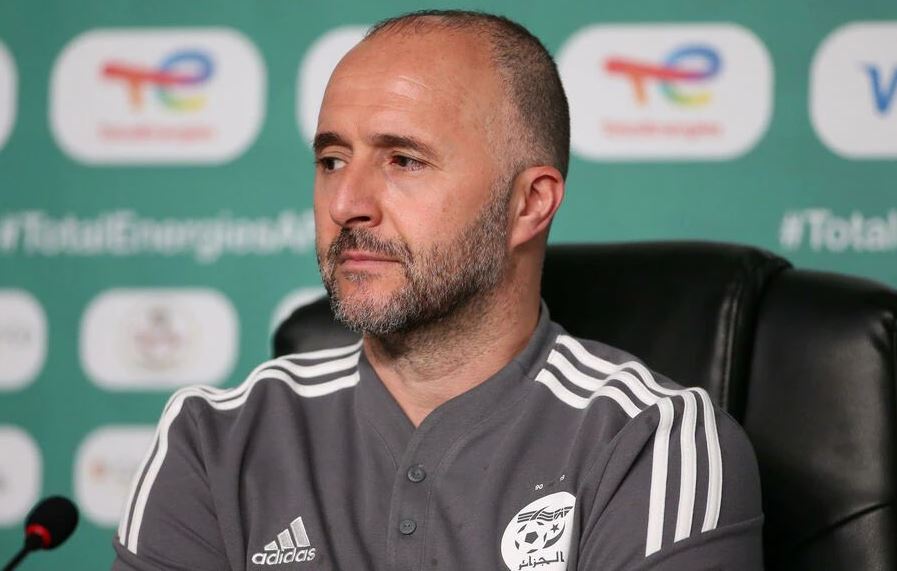 Jahid Zvezev, president of the Algerian Football Federation, revealed that Djamel Belmadi, coach of the "Desert Warriors", will remain in his position until the World Cup 2026.

Belmadi's contract with the Algerian Federation expired at the end of last March, but he continued in his position, although he did not renew his contract so far. .

"Belmadi decided last Ramadan to continue training the national team, since that moment there is no need to talk about renewing his contract. He will remain in his position until the World Cup 2026," Zvezev told Algerian radio today, Friday.

On the other hand, Zvezf refused to reveal the names of the dual national players who are candidates to support the Algerian national team, noting that it is still too early to decide on the identity of the new sports director of the team.

Zvizev revealed that the Algerian Federation will sign next month an agreement with an international sportswear company with preferential terms compared to previous contracts.

He also mentioned that the Algerian Federation will appoint a national technical director at the beginning of next December, to replace the national Tawfiq Quraishi, who holds the position on behalf.

Zvezf expressed his annoyance at the negative behavior of some fans, especially the lack of respect for the national anthem of the competing teams and the riots in the league competition, suggesting that a campaign would be launched in which Belmadi and the players of the first team would participate to curb these behaviors that harm Algeria's reputation.

Zvezev confirmed that Algeria will submit its candidacy file to host the 2025 African Nations Cup, when the Confederation of African Football (CAF) announces the opening of the candidacy door, and it is likely that this will take place between April and June 2023. The President of the Algerian Federation highlighted that the Executive Committee of “CAF” will meet twice in Algeria next year, the first in January, and the second in April.