The dubious biography of Hans Niemann, the new chess outcast: contradictions and a scene from 'Queen's Gambit'

"When I was eight years old, Magnus Carlsen came to an exhibition in California, I went with my family to see him and there was an auction to face him. Bids exceeded... 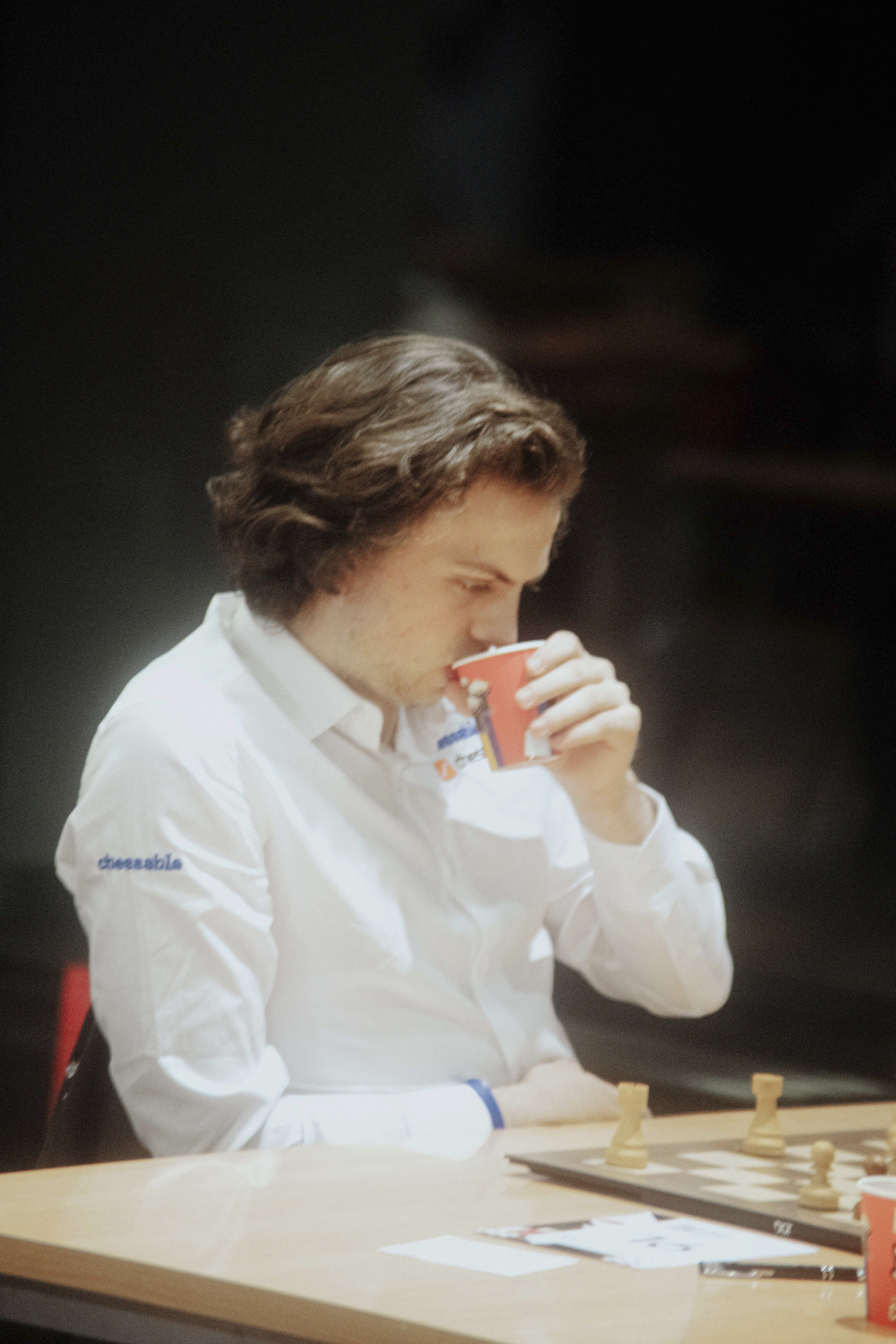 "When I was eight years old,

came to an exhibition in California, I went with my family to see him and there was an auction to face him. The bids were over 2,000 dollars, too much money, but my mother told me that she would make an effort if I really wanted to play. I told him no, that one day I would play against him for free. Seeing now how my idol, my great idol, tries to destroy my reputation is very disappointing."

On your side, the story of

That boy who dreamed of facing Carlsen, achieved it this September at the age of 19, he beat him with a masterful game and right after, instead of ascending to the Olympus of chess, the sky fell on him.

The world champion withdrew from the tournament they both played, the Sinquefield Cup in San Luis (USA), accused him of cheating and this Wednesday Chess.com, the most popular online chess platform, agreed with him.

"He probably cheated in more than 100 games," the website investigation concluded, which at the same time failed to prove that he cheated in live games like the one he won over Carlsen.

Niemann's childhood aspiration turned into a nightmare and if he really played fair, as he still advocates, his reputation will be forever damaged.

From his side, the story of Hans Niemann is moving.

"I started playing chess at the age of eight when I moved to the Netherlands. In my first year I started to show a bit of talent, reaching 1,000 points, but I got discouraged when my teacher didn't let me compete with the school in the National Championships. Since I also did cycling, and things were better for me there, chess was not one of my priorities until I returned to the United States with my family."

In April 2021 Niemann thus related his life in 'Chess Life' and... Which version to believe?

It is impossible to decide.

The biography of Hans Niemann, the new chess outcast, is as full of uncertainties as his victories.

Among several contradictory details, only a few pieces of evidence can be extracted.

He was born in California, in the western United States, to a Hawaiian father and a Danish mother, both computer executives, at the age of eight he moved to the Netherlands, at 11 he returned to California and began to excel at chess.

In an interview with 'Good Morning America' he explained that at that time he became so obsessed with the game that he secretly read books at school, hiding them in his desk, but the scene is so reminiscent of the 'Lady's Gambit' series that is also suspicious.

According to his account, shortly afterward his family moved to the East Coast of the United States so that he could improve his chess skills, and at the age of 16 he went alone to New York on a scholarship to Columbia Grammar and Preparatory School.

"Try to find a flat in New York for six people. It's very difficult. That's why I moved alone. And since I had rent to pay, I worked between 20 and 30 hours a week giving chess classes," he also recounted in 'Chess Life'.

After that effort, yes, and without needing a permanent coach, his level of play increased from less than 2,500 to 2,700 ELO points in a year and a half, a progression never seen before, and he became the new great promise of American chess. .

Although he was always surrounded by suspicion.

According to several analyzes parallel to the one carried out by Chess.com last year in several online tournaments he demonstrated a level of excellence above that exhibited by Carlsen or

in their best moments and many of his moves were supposed to be 'sung' by a computer. .

In the first place because of their difficulty - a computer always chooses the best move even if it is extremely complicated.

And secondly because in the interviews after those geniuses Niemann failed to comment on them.

Then there would be his victory over Carlsen and ramblings about his life.

From his side, his story is moving.

But it is impossible to decide what his story really is.