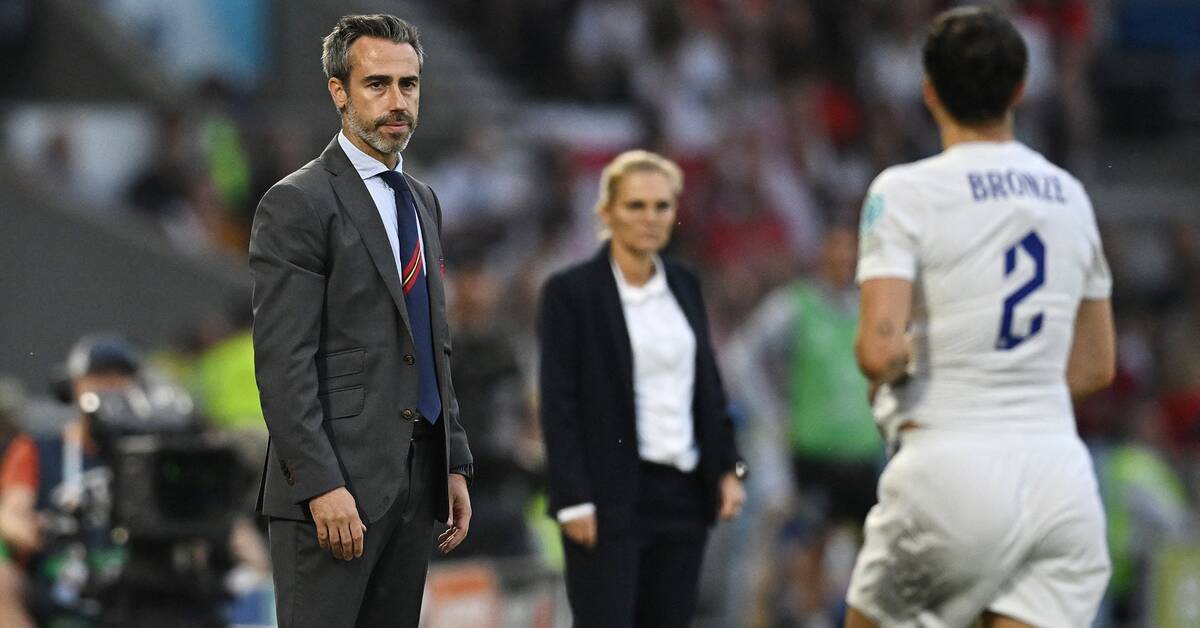 On September 22, the Spanish Football Federation (RFEF) announced that 15 players refuse to play under current national team captain Jorge Vilda as they are, among other things, dissatisfied with the coach's leadership.

"We will not withdraw players who do not want to wear the Spanish shirt," the RFEF wrote in a statement.

The national team captain feels, despite the situation, that he has the support of the players who will participate in the match against Sweden (to be played tomorrow, Friday).

- I am very happy about every practice and every talk we have and also that the girls are so hopeful for the future.

I am very motivated and full of expectations together with the Spanish national team, says Jorge Vilda.

Several of the blue and yellow players, including Fridolina Rolfö, have expressed their support for the Spanish players who have chosen to play for the national team.

- I don't know the statements that the Swedish players have made, so I can't judge it.

I can only assess my 23 players who will play tomorrow.

Some of the Spanish players missing are Patri Guijarro, Mapi Leon, Sandra Panos and Aitana Bonmati.

All are teammates with Fridolina Rolfö in Barcelona.