More than 1.8 million participants .. What is the truth of the petition calling for the British Parliament to deport Haaland?

Journalists and sports accounts published, on social media, a picture they claim is an electronic petition calling on the British Parliament, on its official website, to deport Manchester City star Arling Haaland, which Al Jazeera Net reveals. 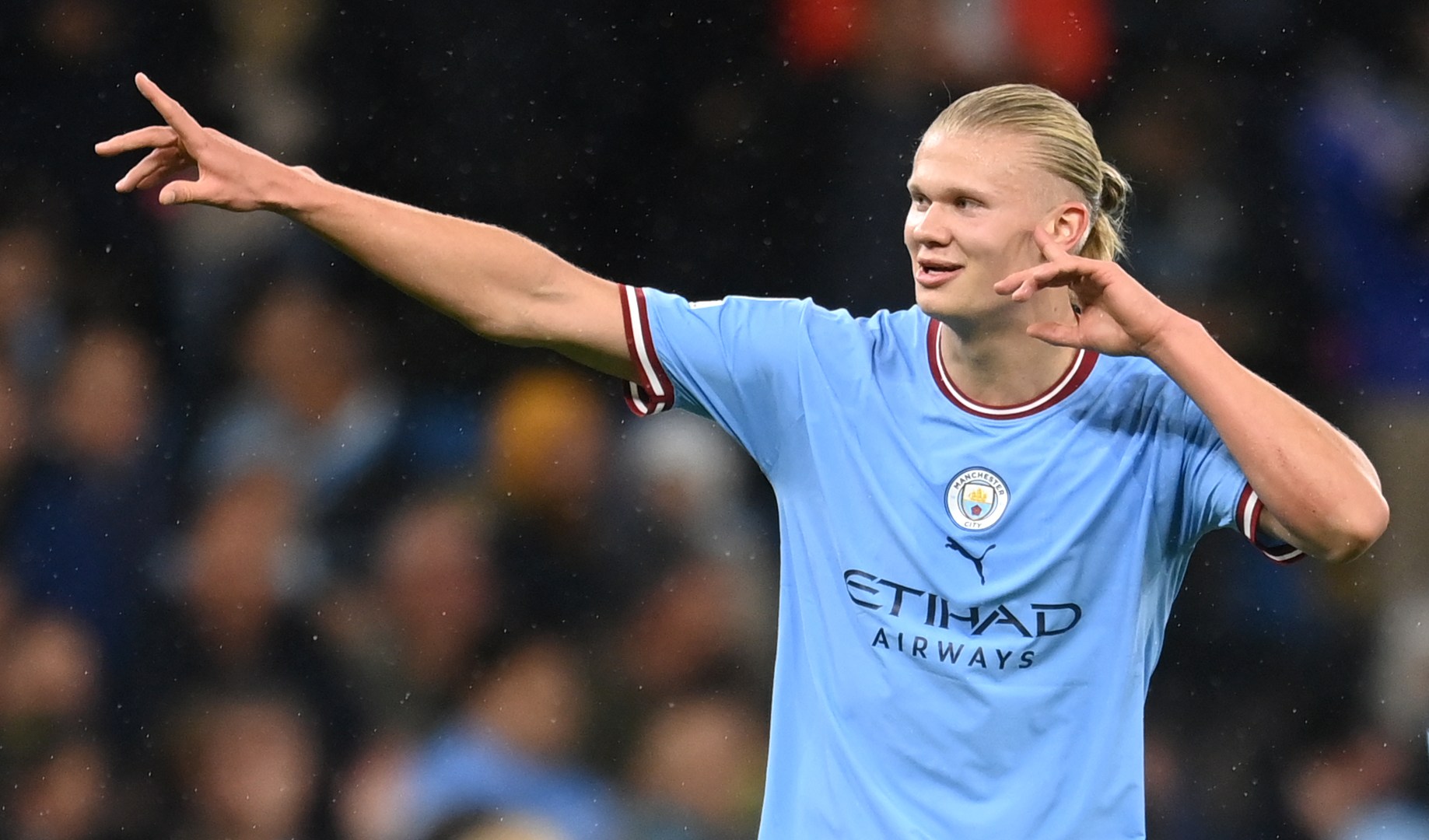 Journalists and sports accounts published, on social media, a picture they claim is an electronic petition calling on the British Parliament, on its official website, to deport Manchester City star Arling Haaland from the country, which Al Jazeera Net reveals.

The photo circulated showed the signing of more than one million and 800,000 British citizens on the petition, and it also claims that Parliament will actually start discussing the petition's demands.

In a related context, other accounts on Twitter circulated a picture of a second petition, also calling on Parliament to remove Halland's name from the English Premier League, as he is a robot, according to the description of the circulated image.

According to the photo, more than 400,000 citizens have already signed this petition, while there is no indication that Parliament has discussed the petition.

1.8M Signatures for Haaland to be deported from England.

According to what was monitored by the Sanad Monitoring, Verification and News Agency of Al Jazeera Network, the greater popularity of these allegations came from the Twitter platform compared to other communication platforms such as: Facebook and Instagram.

According to TrendsMap, a tool that monitors and measures data via Twitter, the keywords "1.8M Signatures HAALAND" for the first claim were received in 1,700 tweets in just 24 hours.

The keyword "HAALAND ROBOT" for the second claim has been received in 2,300 tweets in the last 24 hours.

According to a search through the electronic petitions page on the official website of the British Parliament, these two allegations are completely false and baseless, as no petition addressed to members of Parliament bearing the name of Haaland was found.

The Norwegian player or his club did not comment on the allegations spread across the communication platforms in Britain, and they recently moved to the rest of the followers around the world so far.

Haaland, 22, is the top scorer in the Premier League in only 8 rounds, with 14 goals, including a hat-trick in 3 consecutive games, in addition to 5 other goals after 3 rounds of the Champions League this season.