Paris-2024: the marathon route unveiled with a start and finish in the capital

The organizers of the Paris 2024 Olympic Games unveiled the marathon course on Wednesday, which will also be open to just over 20,000 amateur runners. most of today's major marathons. 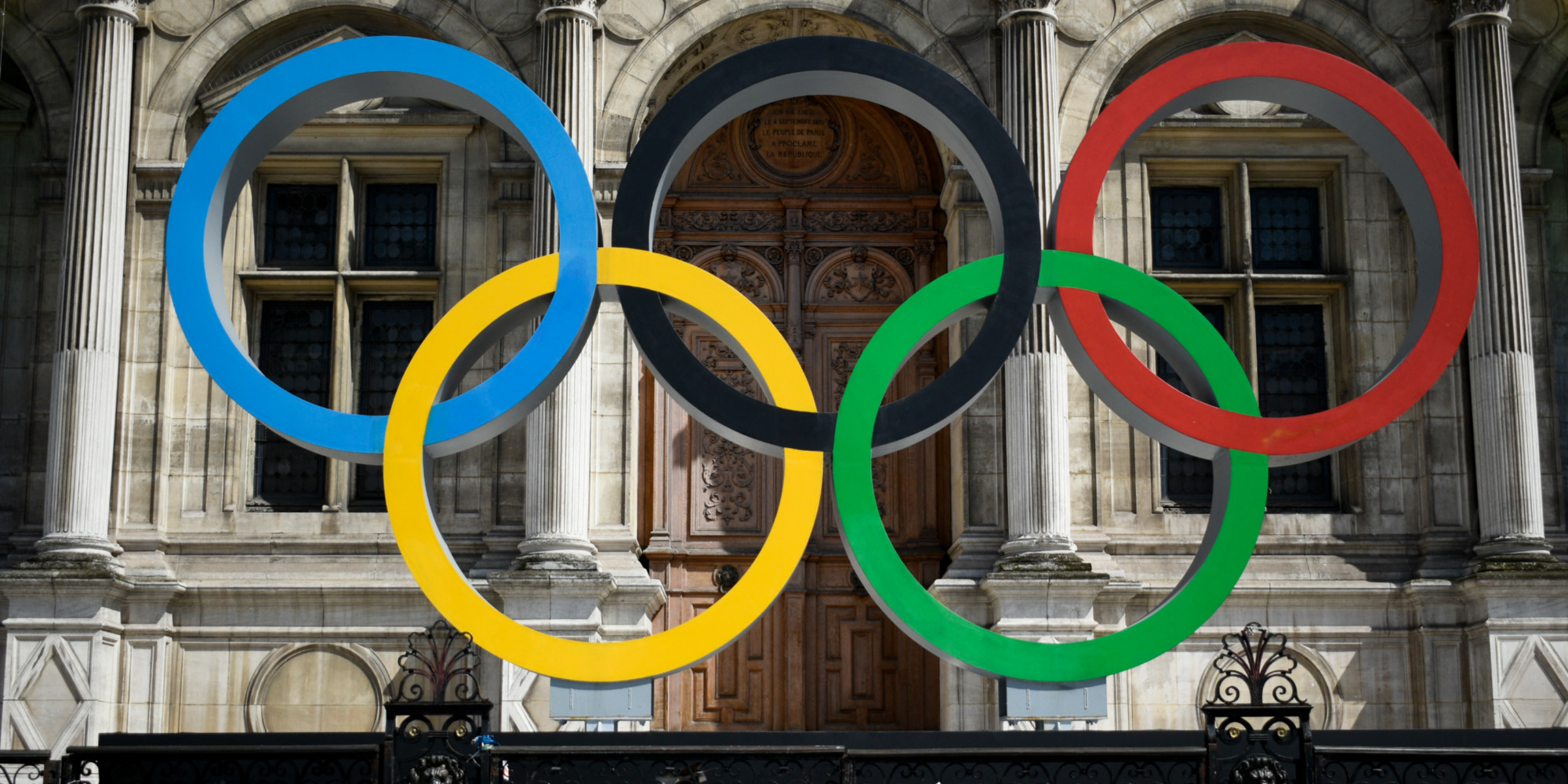 The organizers of the Paris 2024 Olympic Games unveiled the marathon course on Wednesday, which will also be open to just over 20,000 amateur runners.

The route, particularly demanding, offers several climbs for an elevation gain of 438m, higher than most of the current major marathons.

Open to amateurs and inspired by the women's march of 1789, the marathon of the Paris Olympics in 2024 carries many symbols, according to the organizers who revealed on Wednesday a demanding route which will pass in front of the Palace of Versailles.

"The marathon occupies a special place, which connects us to the Ancient Games, we wanted to make it a highlight of the Olympic Games", indicated the former table tennis player Jean-Philippe Gatien, sports director of the Organizing Committee of the Paris 2024 Olympics (Cojo).

A spectacular, demanding, and unprecedented race!

Discover the official route of the #Paris2024 Olympic marathon

Spectacular, demanding, inspiring, here is the route of the #Paris2024 Olympic Marathonpic.twitter.com/kLshJ4fTFG

The route, which gives pride of place to the west of the Ile-de-France region, is completely different from the Paris marathon contested each year.

After leaving from the Hôtel de Ville in Paris and several kilometers along the banks of the Seine, the route will cross the Hauts-de-Seine department (Boulogne-Billancourt, Sèvres, Ville-d'Avray) to the Château de Versailles (Yvelines).

The runners will then pass through the Hauts-de-Seine (Viroflay, Chaville, Meudon, Issy-les-Moulineaux) to find the Seine and Paris until they reach the Esplanade des Invalides.

A women's marathon in the spotlight"

The organizers explain that they were inspired by the "women's march" of October 1789, an event of the French Revolution, when several thousand Parisian women marched on Versailles and King Louis XVI from the Hôtel de Ville, in a context of famine.

Under pressure, the monarch ended up ratifying the Declaration of the Rights of Man and of the Citizen.

"We wanted to connect this marker of the Games to a major challenge of the time, equality between women and men", indicated during a press conference in Paris the president of the organizing committee Tony Estanguet.

- "Let's open the Games wide", the slogan of the Paris 2024 Olympic Games is known

The women's Olympic marathon will thus be honored at the very end of the athletics program, a few hours before the closing ceremony of the Games, in the usual place of the men's race.

Another symbol when women only had access to the Olympic marathon from 1984 in Los Angeles, after a fight by a few pioneers for access to long-distance races.

From a sporting point of view, the course, demanding, will "break the codes but above all break the legs", launched with humor the specialist of the France team Yohan Durand.

With an elevation gain of 438 m, greater than most major current marathons, it should be impossible for the Kenyan Eliud Kipchoge, who will be aiming for a 3rd consecutive Olympic title in Paris, to improve on the world record he carried. at 2 a.m. one minute and nine seconds ten days ago in Berlin.

Several climbs will make life difficult for runners, in addition to descents with some steep and technical passages.

The route follows, for example, in the direction descending the Côte des Gardes in Meudon, dreaded by regulars of the popular Paris-Versailles race.

This unique itinerary will be of interest to champions but also to amateurs, who will be entitled to a "marathon for all" during the Games.

Already surrounded by security issues, the organizing committee does not envisage any other popular mass event during the Olympics despite "many requests", but is considering a cycling event during the Paralympic Games.