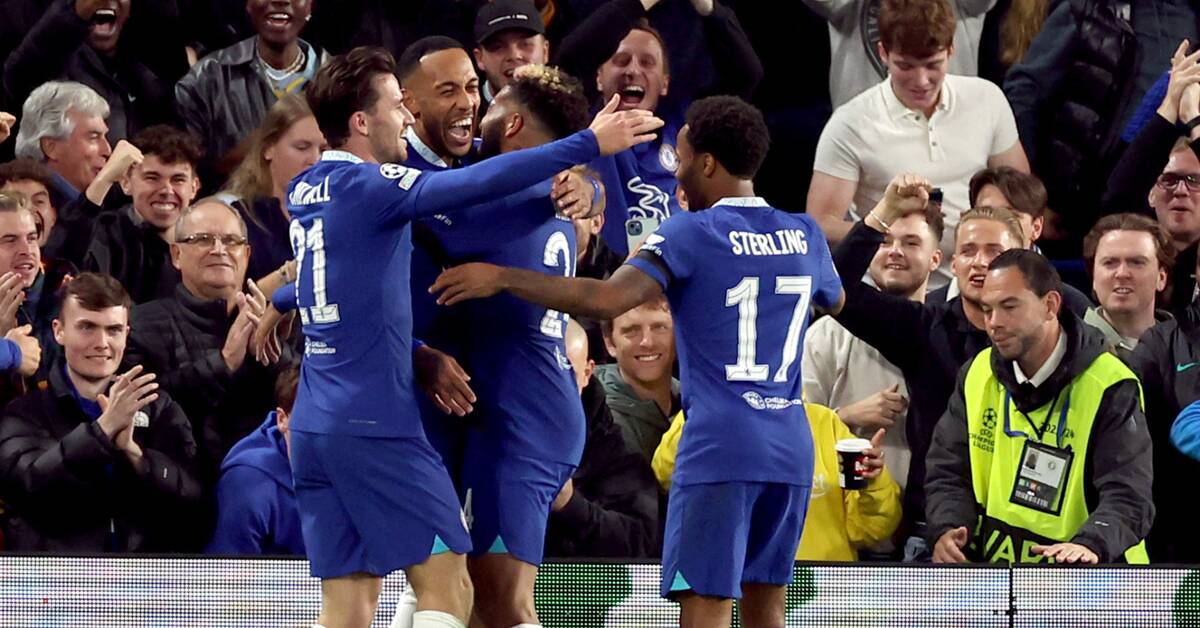 That has been Graham Potter's conclusion since he took over the big team Chelsea in September.

Tonight it was up to proof again for the former ÖFK coach.

And then Chelsea struck with a three-goal victory.

Thiago Silva went for a header which the goalkeeper saved, but new signing Wesley Fofana there on the rebound after some pinball in the penalty area.

In the second half, 2-0 to Chelsea which made Graham Potter smile casually and stretch his arm in the air in a kind of joyous gesture.

At the same time, goalscorer Pierre-Emerick Aubameyang celebrated with a forward lunge a la "Armand Duplantis after the world record at the World Athletics Championships".

But the final hit of the evening was provided by own product Reece James when he forced in 3-0 six minutes later in his 100th game from the start for the club.

The victory means that Chelsea leaves the jumbo place in Group E and is the new runner-up behind Salzburg after three rounds.