Indonesian President Joko Widodo ordered an investigation into the tragedy in the city of Malang, where 129 people were killed during riots at a football match. 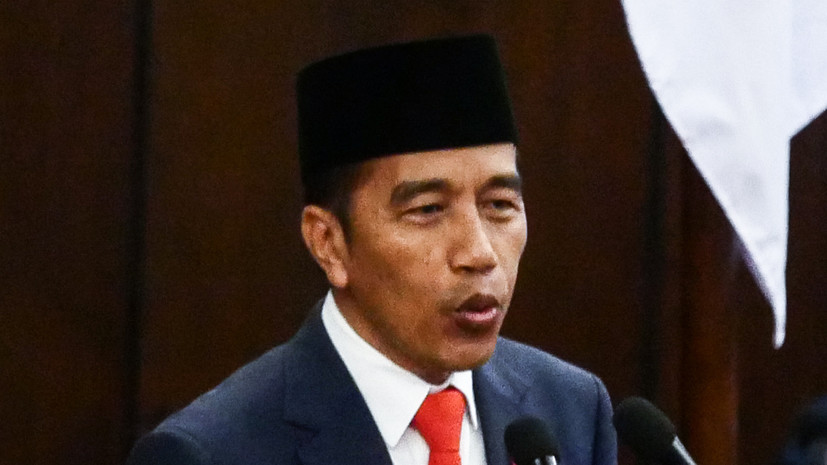 “Because of this incident, I have ordered the temporary suspension of the football league until security is improved in the sports arenas,” the statement said.

The fight in the stands began after thousands of fans ran onto the field after Arema's defeat.

The police used tear gas in the stands, which provoked panic among the fans.

Most of them were trampled to death as other fans tried to leave the stadium, according to a health ministry spokesman.

Earlier it was reported that in Indonesia more than 120 people were killed during the riots at the stadium.