Norwegian Kasper Fosser won the middle distance race in Davos, securing victory in the overall world cup. Swedish Albin Ridefelt was second in the race. - A bit surprising, he says to the Swedish Orienteering Association. 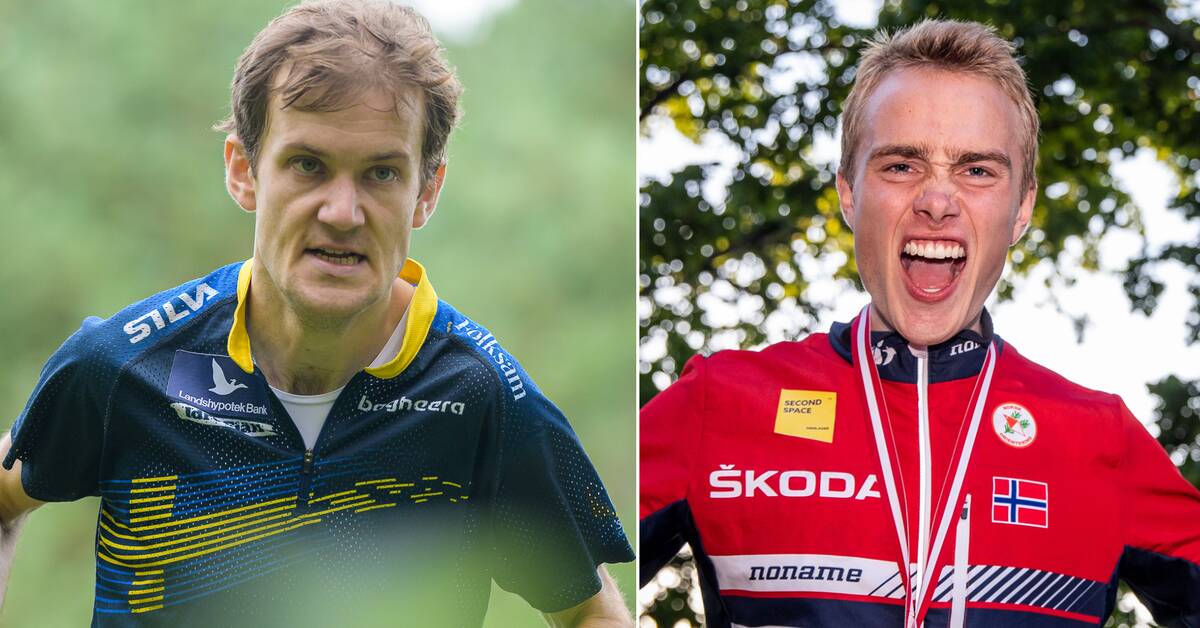 The challenging terrain of Davos, Switzerland awaited the runners.

The Swedish runners were in good company during the course of the race.

A fight between brothers took place between the masers Viktor and Emil Svensk, the last-mentioned big brother won that fight despite some mistakes.

Gustav Bergman started briskly, and led by five seconds at the first TV control, he lost already at the second control and finished eighth in the finish.

- There were some small things I could have done differently, but overall good, I felt a little heavy in my body, Bergman tells the Swedish Orienteering Association.

Albin Ridefelt, sensational EC winner at the same distance, led for a long time at the finish.

- A bit surprising, I had a bit of trouble with my body at the end, didn't really know where I stood physically, but in terms of orienteering it was a great race, he tells the Swedish Orienteering Association.

Ridefelt was pushed down to second place when the race's sovereign, the Norwegian Kasper Fosser, finished.

He won by 51 seconds and could afford to greet the crowd along the run.

The victory means he secures the overall World Cup victory, with tomorrow's race still to run.

Overall a good Swedish day, with five among the top eight.