Varberg led at halftime, but Häcken equalized at the start of the second. But the top team did not come any closer. who missed the chance to take the series lead. The match ended 1–1. 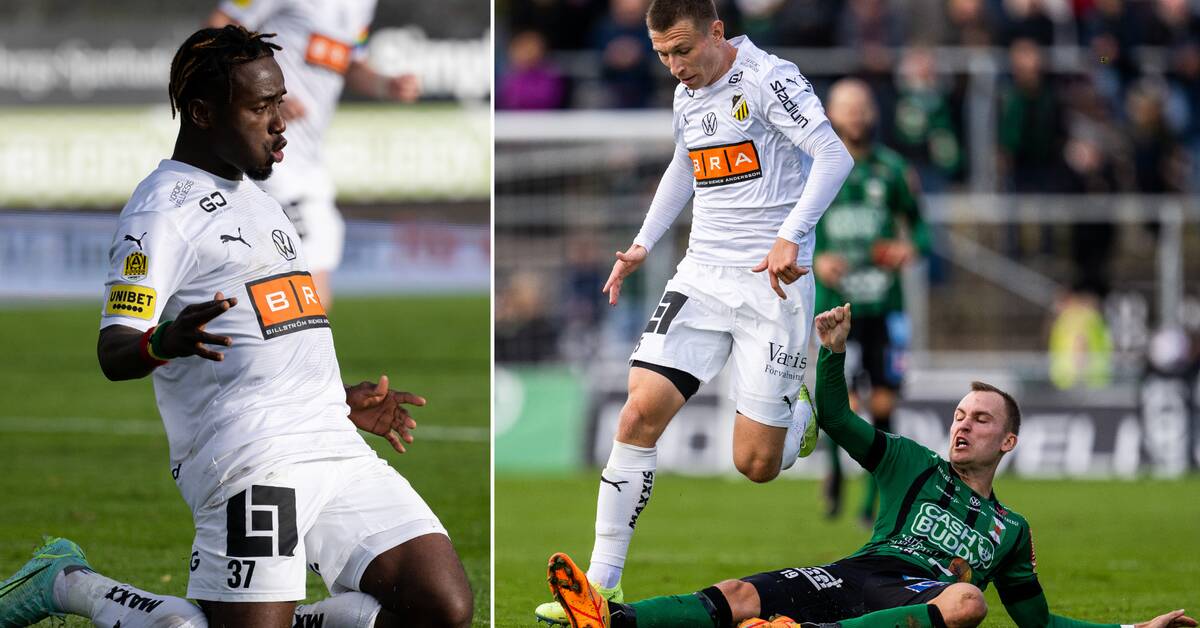 Varnberg, in 13th place in the Allsvenskan, took on second place Häcken on Saturday.

In the 36th minute, Filip Bohman gave Varberg the lead after a fine play by Alexander Johansson.

Bohman kept the ball close to his feet and then chipped the ball into the goal in a tangled situation.

Somewhat surprisingly, it was the home team's lead at the break.

Missed going up in the series lead

In the second, Häcken took over in terms of play and chances.

Just eight minutes into the second came the equalizer.

Simon Gustafsson hit a free kick from the right wing, screwed in with his left foot, and Ibrahim Sadiq put his foot on the ball, making it 1–1.

The fence continued to create chances and Varberg goalkeeper Fredrik Andersson had to stretch out a lot, but he stood up to the end of the game.

The cross means that Häcken missed the chance to overtake Djurgården, who lost big against Degerfors on Saturday, in the table and go up to the league lead.