Rosengård had a nightmare start away to Örebro. But despite being down 0–1 already after 13(!) seconds, the team won 4–2. 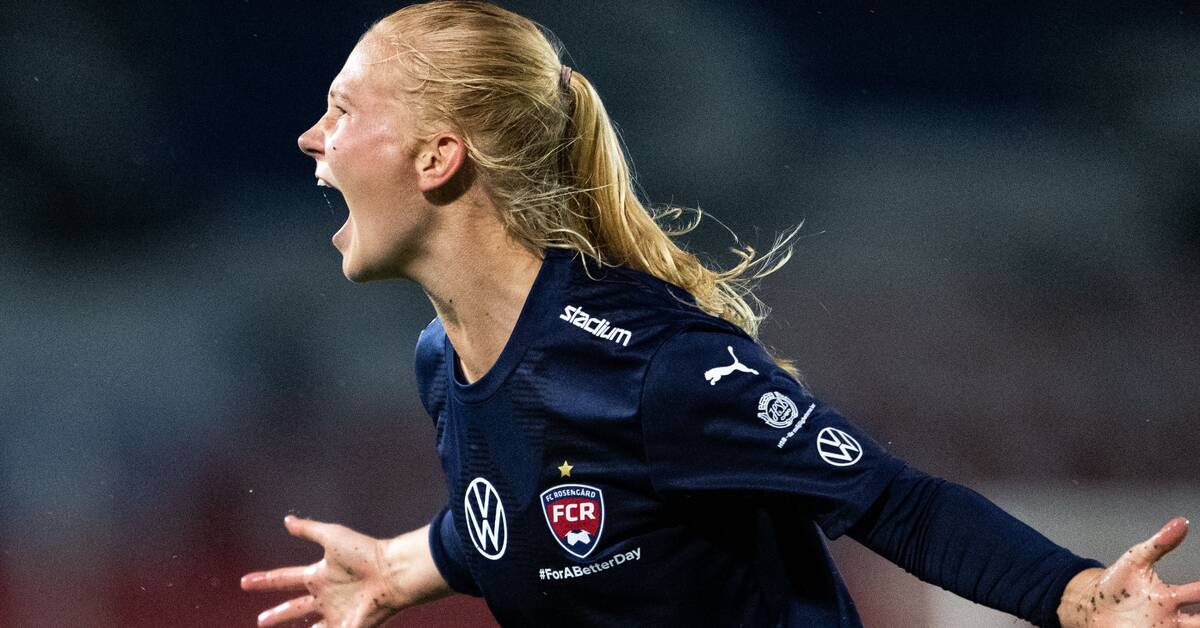 The question is whether it was the fastest goal of all time in the women's league we got to see on Sunday afternoon in Örebro.

For the game was only 13 seconds old when Elizabeth Pechersky fired a shot from the right wing, which went in a perfect path over Teagan Micah in Rosengård's goal.

It was the first time since Anna Anvegård scored after 16 seconds for Rosengård against Djurgården in 2019 that a goal was scored in the first minute in the women's league.

But it didn't spoil the day for the Malmö team, who qualified for the Champions League group stage earlier this week.

Already ten minutes later Mimmi Larsson equalized after Örebro carelessly lost the ball in their own penalty area, and another nine minutes later it was time for the highlight of the day.

From barely 25 minutes, quite precisely in the middle of the court, the 20-year-old Dane Sofie Bredgaard hit a shot that went beautifully into the crossbar.

In the end, Rosengård won the match 4-2.

With Häcken winning 5-0 away to Linköping, Rosengård extends its league lead to five points.

New series runner-up is Kristianstad, who played 1-1 against Eskilstuna.